As the underwater battlespace evolve, we see a growing involvement of submarine's operations in littoral waters where Unmanned underwater vehicles (UUVs) deployed from a submarine could be used as a force multiplier for submarines. The potential of a submarine launched UUV have been explored in the past and the efforts are projected to continue over the next 10 years.

This intelligence briefing will therefore look at the following points:

This is an abridged extract of a Janes Intelligence Briefing. If you are an existing Janes subscriber, click here to access the full briefing. 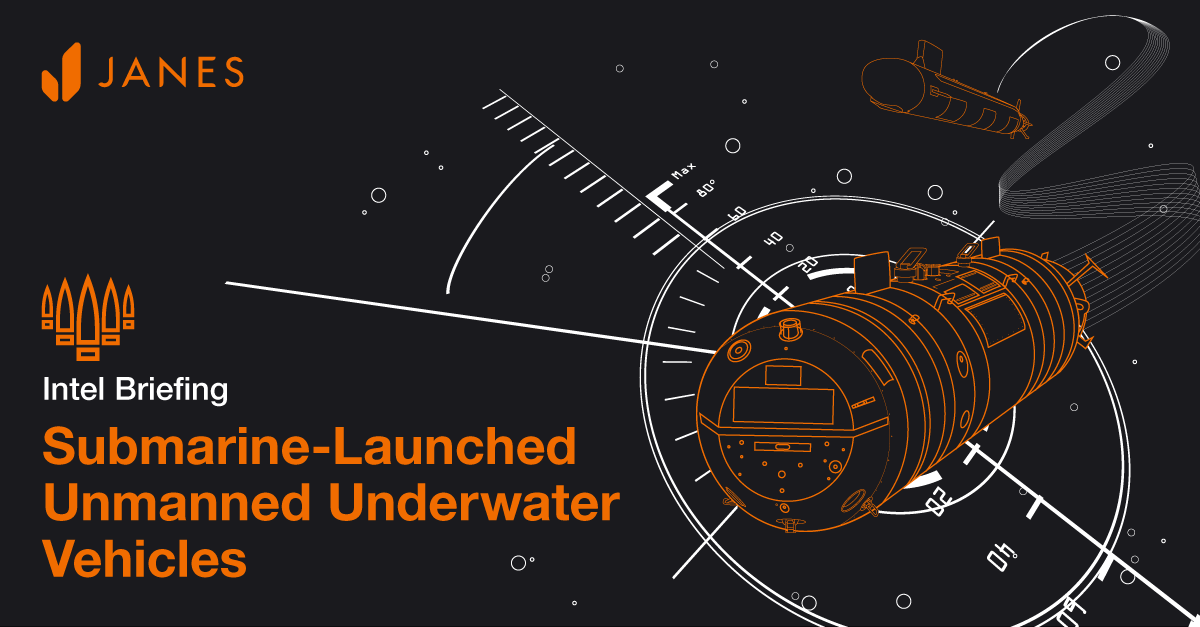