US engineering firm Jacobs has completed its previously disclosed acquisition of data analytics software provider BlackLynx, expanding its footprint in the US Intelligence Community, Jacobs announced on 19 November.

Jacobs is initially paying USD250 million for BlackLynx. It will pay an additional USD7.5 million if certain financial goals are met.

BlackLynx is based in Rockville, Maryland, and employs more than 130 people. Its customers include the US Department of the Air Force and the US National Reconnaissance Office. 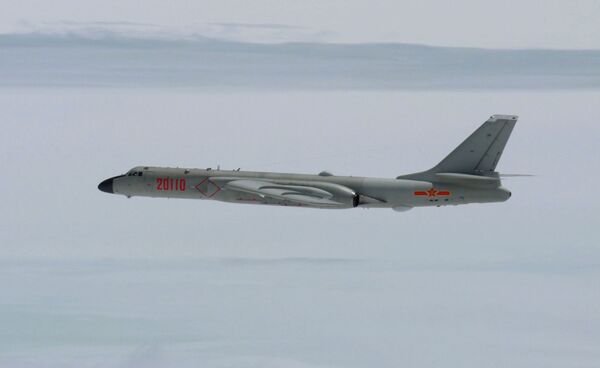 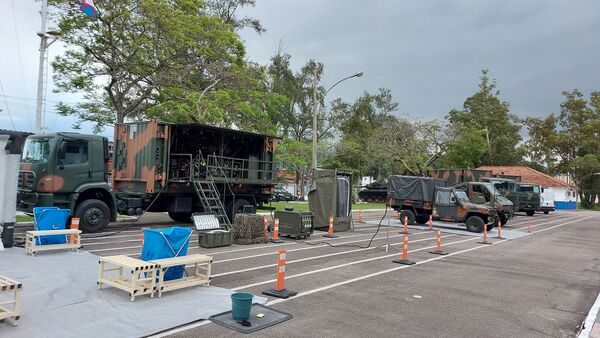 The Brazilian Army has embarked on a new effort to modernise its chemical, biological, radiological, and nuclear (CBRN) defence capabilities.