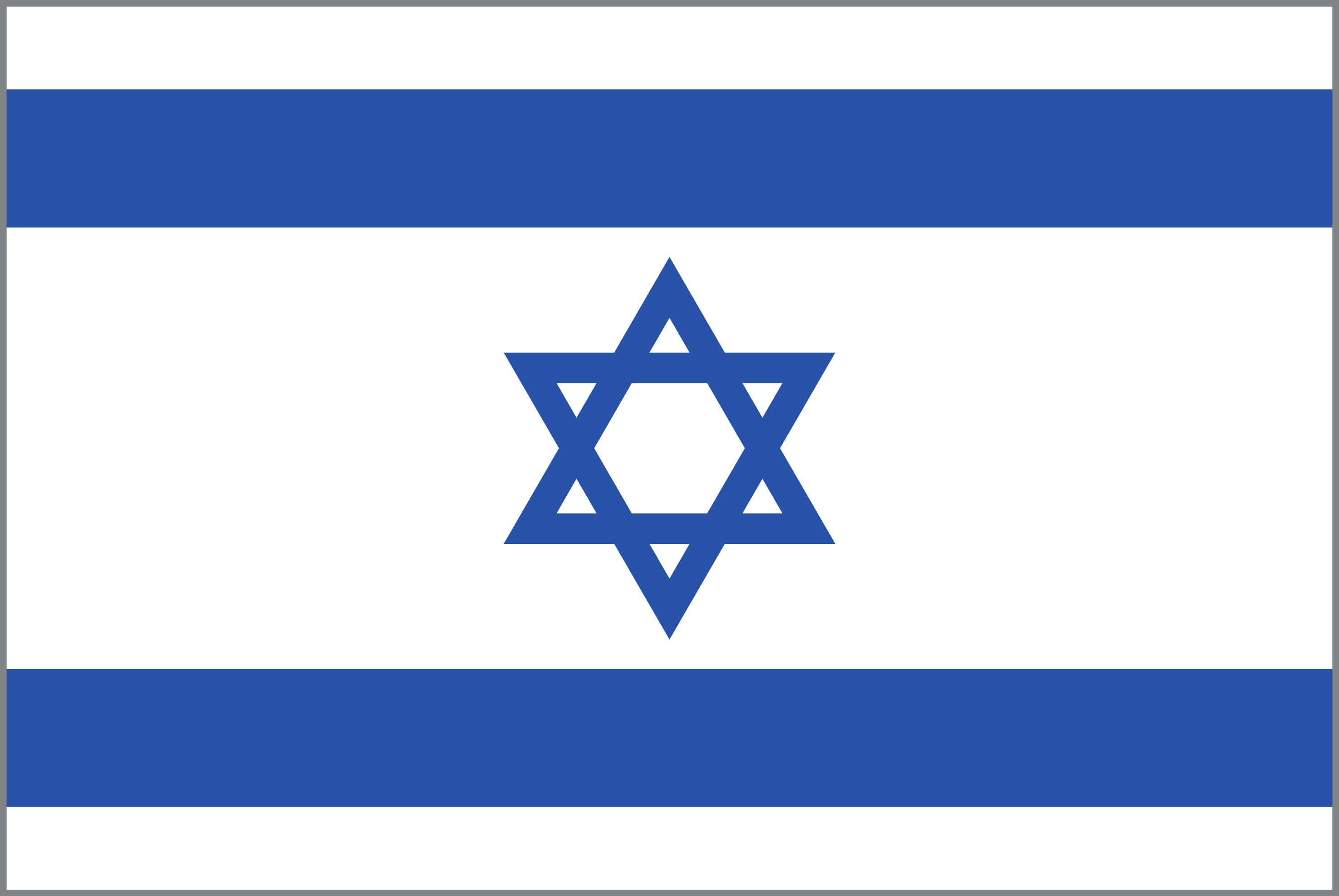 Israel has tightened its end-user requirements for cyber exports in the wake of the NSO Group/Pegasus spyware scandal. (Getty Images)

Israel's Defence Export Controls Agency (DECA) announced on 6 December that it was updating the end user requirements for cyber and intelligence products that require export licences from Israeli firms.

End users acquiring controlled cyber and intelligence products from Israeli companies must now agree that the products will be used for the prevention of terrorism or for the investigation of serious crimes.

In an appendix to a template end-use certificate, “an act of expressing an opinion or criticism, as well as presenting data regarding the state, including any of its institutions, shall not, in and of itself, constitute a terrorist act”.

Similarly, a “serious crime” is defined as one that carries a term of imprisonment of six years or more under the buyer's national law. “An act of expressing an opinion or criticism, as well as presenting data regarding the state, including any of its institutions, shall not, in and of itself, constitute a serious crime,” according to the documentation.

North Korea has indicated it could soon lift a self-imposed moratorium on tests of nuclear and intercontinental ballistic missiles (ICBMs), which has been in place for nearly four years.

At a politburo meeting of the ruling Workers' Party of Korea (WPK), the committee agreed to “resume all temporarily suspended activities” in terms of the country's defence policy, the government's Korean Central News Agency (KCNA) reported on 20 January.

According to KCNA, “Instructions were sent to the relevant department to promptly review the issue of resuming all activities and resuming all temporarily suspended activities.”

KCNA said hostile acts against North Korea have been led by the US. It referenced US military exercises, weapons tests, the “movement of strategic weapons” across South Korea, and recent sanctions that were imposed by Washington earlier in January on several North Korean individuals.

Russia's Southern Military District is to receive a range of new armaments and systems during 2022, as well as reinforcements, district commander General Alexander Dvornikov announced in Voenny Vestnik Yuga Rossii (Military Herald of the South of Russia) on 14 January.

The 22nd Army Corps deployed in Crimea will be reinforced with a missile battalion, and the creation of the 19th and 20th Motorized Rifle Divisions in the 58th and 8th Armies would be completed in 2022, Gen Dvornikov said.

An intergovernmental piracy watchdog has reported a rise in the number of sea robbery incidents in the Singapore Strait for 2021.

According to figures released by the Regional Cooperation Agreement on Combating Piracy and Armed Robbery against Ships in Asia (ReCAAP) on 18 January, there were 49 sea robbery incidents along the waterway in 2021.

This is an increase of 44% year-on-year from the 34 incidents reported for 2020, and none of the perpetrators in the 2021 incidents have been arrested, said ReCAAP.

The organisation did not specify the state that has jurisdiction over waters where the incidents have occurred, but Janes has since verified that all cases took place in Indonesian territorial waters along the Singapore Strait.

A majority of the incidents took place off Tanjung Pergam in Bintan Island. Perpetrators largely operated in groups of between 4 and 10 men, during hours of darkness, and were usually armed with knives.

The most common types of vessels boarded in the sea robberies were bulk carriers and product tankers, according to further figures released by ReCAAP.

Israel's Defence Export Controls Agency (DECA) announced on 6 December that it was updating the end ...