China and Russia have shifted their pandemic-related disinformation strategies against the West from distortions about face-masks and the Covid-19 virus itself to Europe’s “failed” public health campaigns and alleged attempts to suppress non-Western vaccines, according to the EU’s European External Action Service (EEAS). In its 28 April analysis of fake news about the virus and its impact, the EEAS stated, “Since the beginning of 2021 state-sponsored disinformation has intensified, targeting in particular Western-developed vaccines. ‘Vaccine’ diplomacy has fully replaced ‘mask’ diplomacy.”

The report, entitled ‘Short Assessment of Narratives and Disinformation Around the COVID-19 Pandemic’, is the EEAS’s sixth since the global spread of the disease began in early 2020. “What we see is a new tendency of an extremely hyper-aggressive promotion of those two countries’ national vaccines, which is often combined with equally aggressive denigration or undermining of the other [Western] side,” a senior EU official told Janes just before the report’s release. “Trolling and very targeted campaigns aimed at suppressing social media dialogue are a big red line that has been crossed in recent months.” 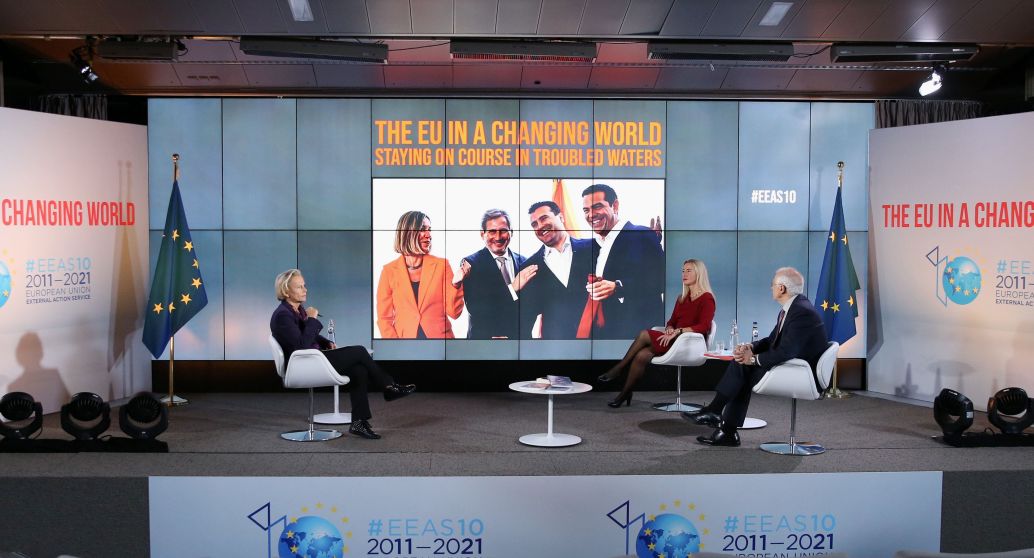 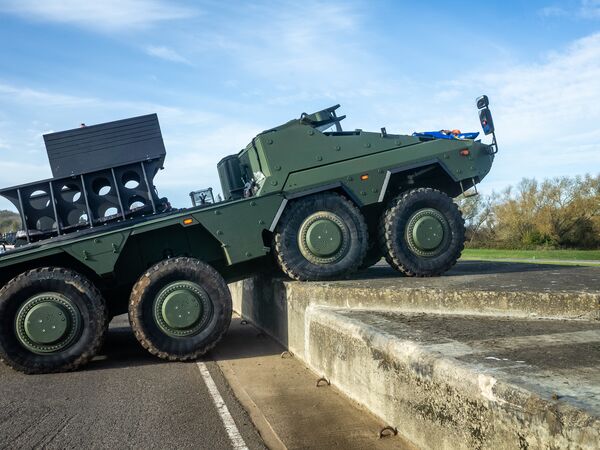 A 41 tonne Boxer without a mission module mastered a 1 m vertical step during trials in December 2021. (Artec)

Artec managing director Stefan Lischka revealed during a presentation at IAV 2022 on 25 January that the Boxer, without a mission module, traversed gaps up to 2.2 m, climbed a 60° slope, and mastered a 1 m vertical step during the trials. He said there was no actual customer requirement for such a heavy Boxer but placed the trials in the context of armoured fighting vehicles gaining 20–30% more weight within 20 years of first being introduced because of protection enhancements. 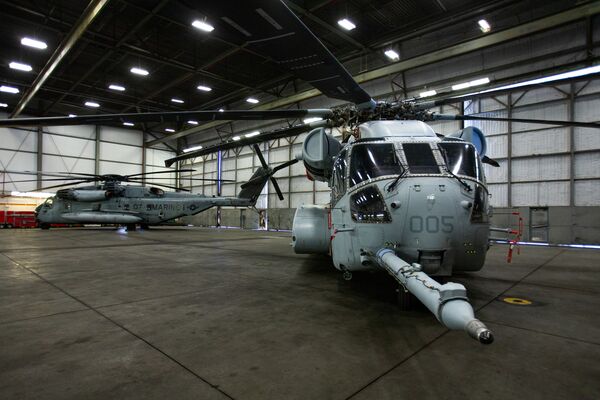