The Janes National Security Advisory Board was formed in 2021 in order to support the development of Janes industry-leading interconnected open-source intelligence solutions. Comprised of experienced professionals in the realms of government, defense and national security, it serves to drive relevant solutions that best serve the critical needs of Janes customers. 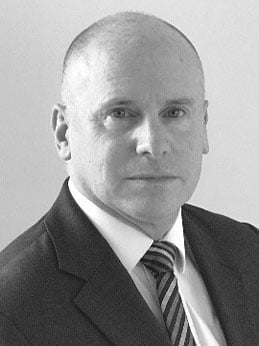 Sean Corbett is the founder and CEO of IntSight Global, a consultancy specializing in strategic thinking, open-source intelligence and business optimization.

Corbett retired from the Royal Air Force in September 2018 as a two-star general after a 30-year career as a professional intelligence officer. His last appointment in the military was in Washington, DC as the first Non-US Deputy Director of a major US Intelligence Agency.

He was made a Member of the British Empire in 1999 and in 2018 was made a Commander of the Order of the Bath. He is a senior associate fellow of the Royal United Services Institute (RUSI), the oldest independent defence and security think-tank in the UK, and is on the panel of experts for the United States Cipher Brief as well as being the chair of the Janes National Security Advisory Board. 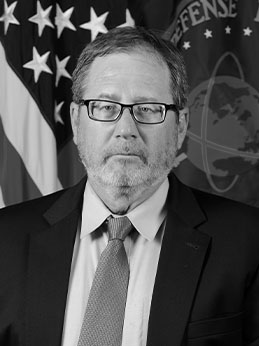 Previously, he has held roles such as Chief Technology Officer for the Defense Intelligence Agency’s (DIA) High Priority Machine-Assisted Rapid Repository Program (MARS) and the DIA’s Chief Data Officer, leading the development of AI-based capabilities within DIA. He also held roles within the Office of the Director of National Intelligence. 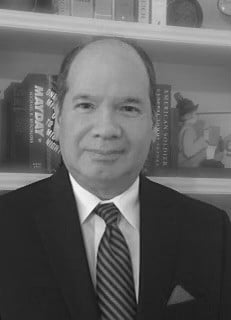 His tours of duty included senior assignments in the Office of the Director of National Intelligence, U.S. European Command, NATO, the FBI and the White House. Jim has extensive experience supporting senior-level decision-makers including as the President’s Daily Brief (PDB) briefer to President Barack Obama. 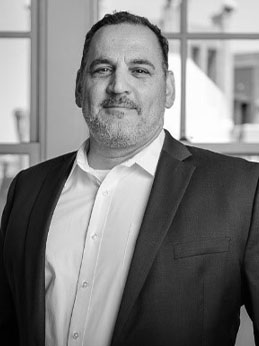 DeMartino is Chair of the Advisory Board of Calypso AI and is an Adjunct Senior Fellow at the Center for New American Security. He holds a master’s degree in Public Administration from George Mason University, a master’s in National Security Policy Studies from the School of Advanced Military Studies, and a BS from Washington and Lee University. 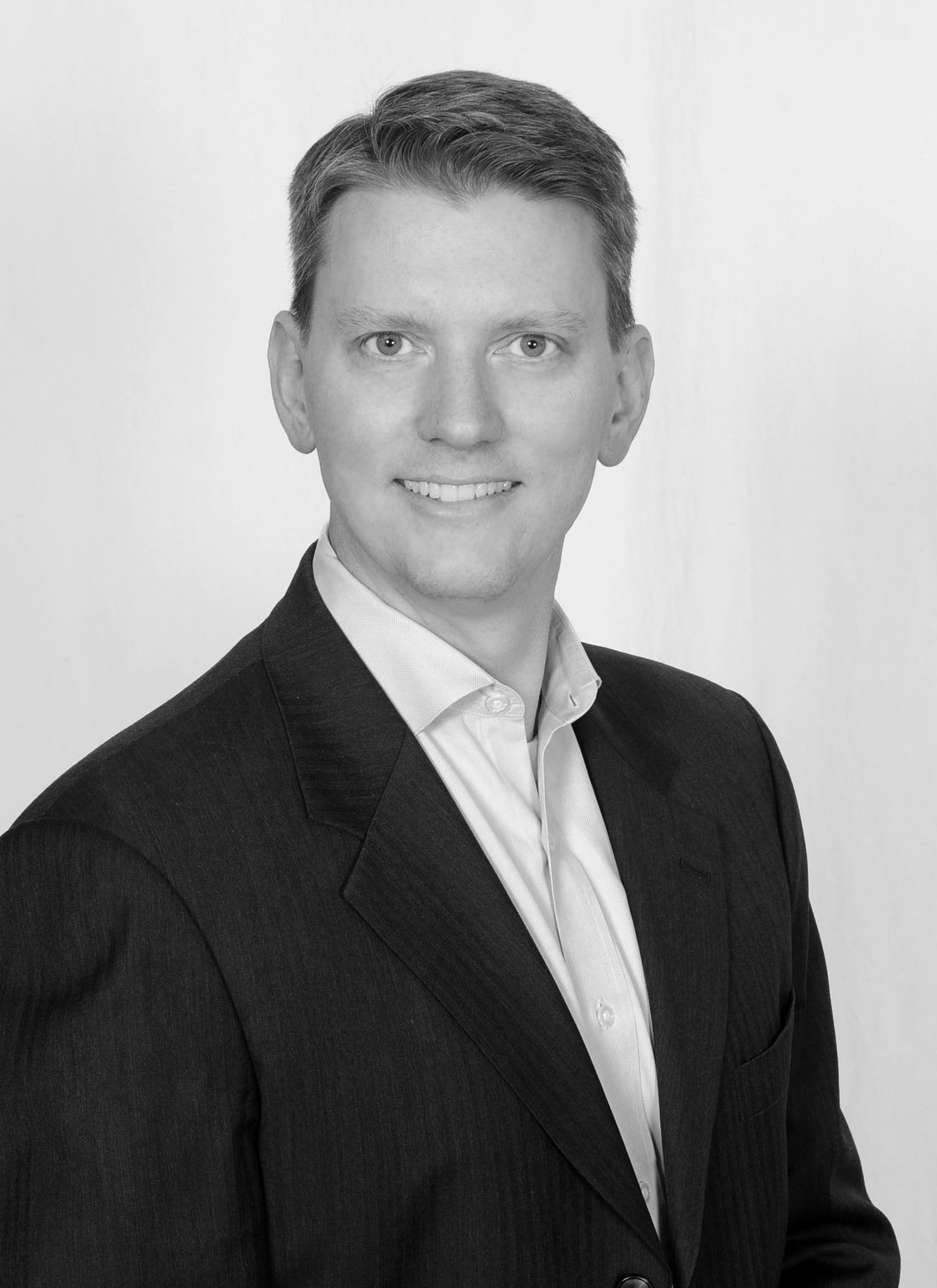 Doug Dixon brings over 20 years of experience in National Security at the nexus of policy, industry, and technology. He has served in a variety of senior roles with responsibility for delivering financial results, leading organizational change, cultivating new business, and strategically transforming a business with organic and inorganic investments. Most recently Doug was the President of Janes Aerospace & Defense Industry where he was responsible for execution of the Business Segment and oversight of strategic initiatives.

Before joining Janes, Doug was a senior executive with the Boeing company. His roles included being Regional Director for Offsets & Countertrade in Asia-Pacific; Director of M&A and Partnerships for Boeing Defense; and Director of Strategy and Business Capture for Boeing Network and Space Systems. Prior to joining Boeing, Doug was a Principal with CSC Federal Consulting Practice. 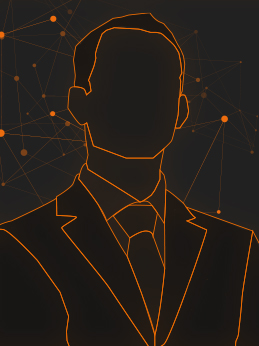 Frank Gargon has 30 years’ experience within the US national security community. He currently serves as the CEO of The Andean Group, a technology-enabled services company providing national security customers with advanced capabilities.

Prior to this, Gargon served in the US Department of Defense, including in roles as a staff officer, Counterterrorism Desk Officer, and Special Projects Desk Officer. He has worked extensively with US Special Operations. Gargon holds a BA from the University of Pittsburgh and an MBA from Harvard Business School. 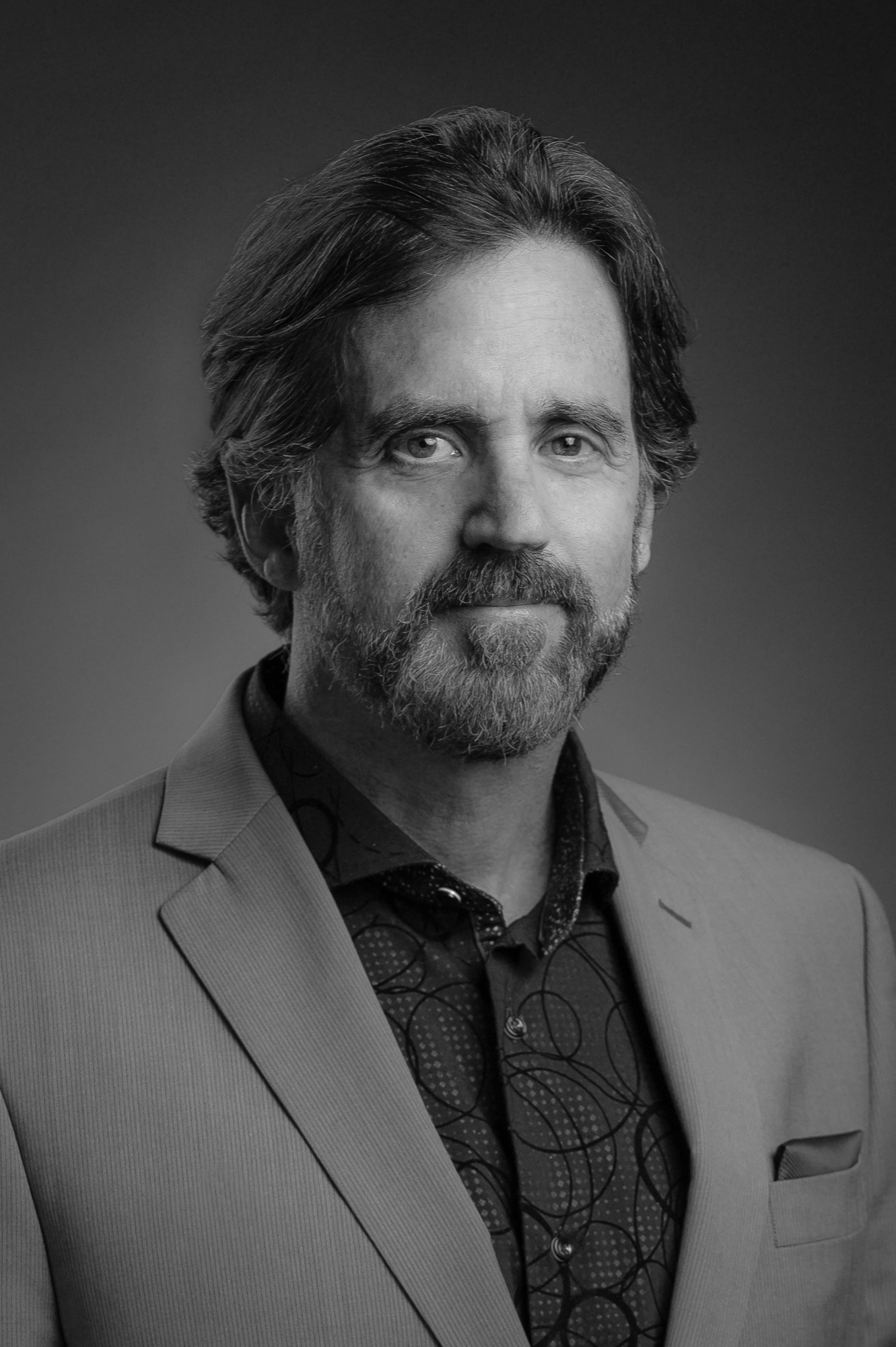 Skip Maselli has over 35 years of experience as a business leader and strategist, intelligence officer, and remote sensing technologist. He is currently the Senior Director for All-Source Analysis at Leidos, Inc. In addition to executive roles in the defense and intelligence industry, Maselli served as the U.S. Army chief imagery intelligence instructor and as a principal investigator for numerous government space-based and aerial surveillance and environmental monitoring programs. 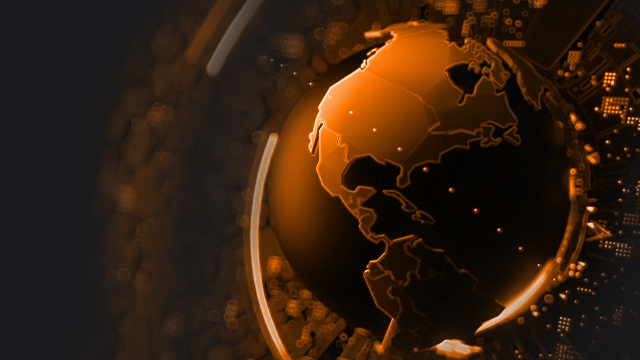 Our Strategic Advisory Board