A focus on the Asia-Pacific Region

Insight, Analysis and News for the Asia-Pacific Region

Janes delivers a wide range of assured data, unique insight, analysis and news across global defence and security. Here we have collated key content and information with a focus on the Asia-Pacific region from Janes connected intelligence solutions.

In this episode we speak to Claire Chu, Senior Chinese Analyst at Janes Group to discuss economic statecraft as a valuable element of your OSINT toolbox and how open source intelligence on state sponsored commercial activity can support their national interests. 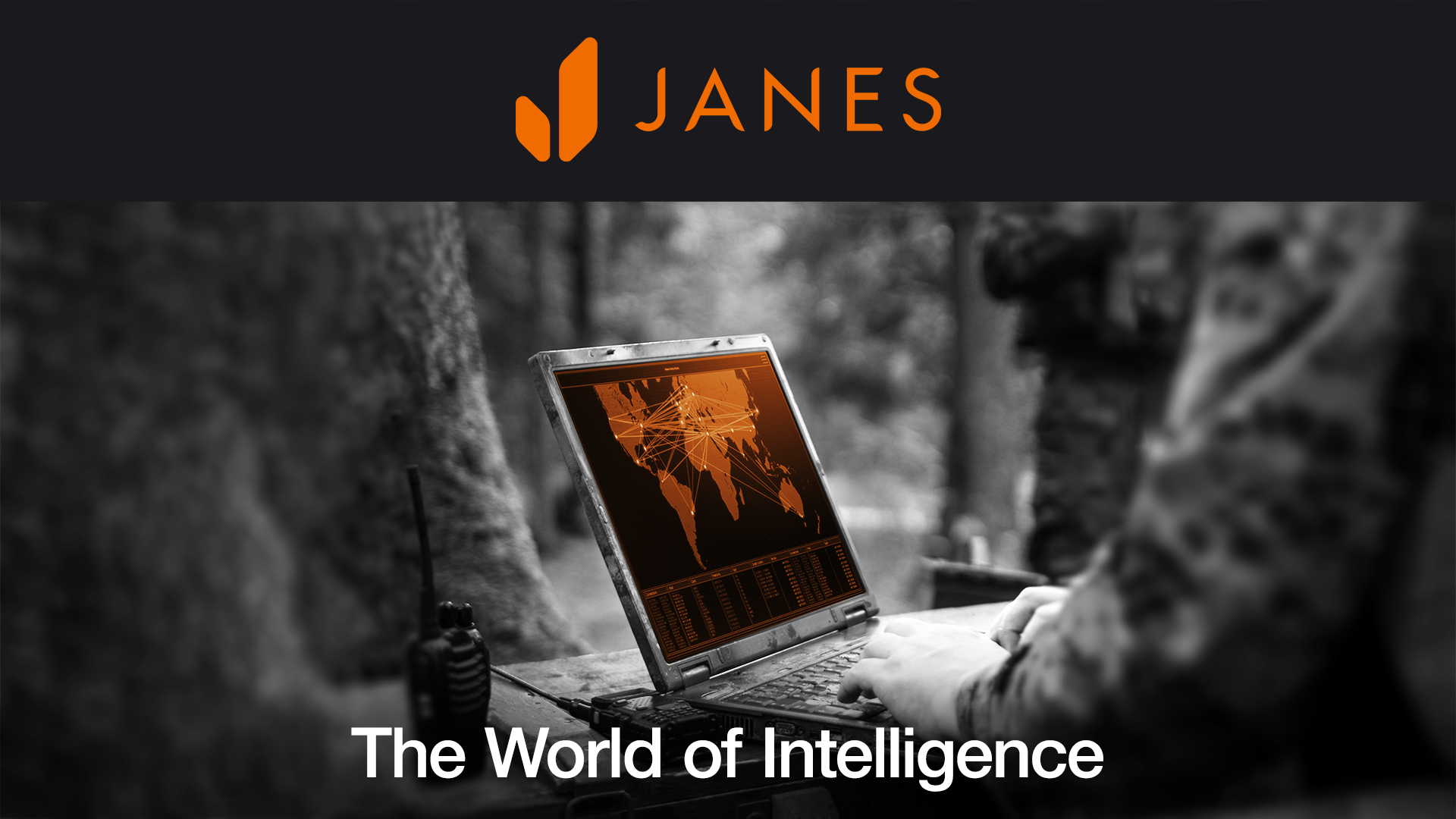 In the latest episode of the Janes podcast we speak to Rob Dartnall, Director of Intelligence and CEO at Security Alliance, about the cyber aspects of China's 14th Five Year Plan (2021–2025) as well as discussing global cyber threat intelligence insights.

2022 witnessed several mass movements across the world. Janes observed several overlapping themes related to inflation, labour issues, and fuel and food shortages, many of which lead to political instability in several countries. This intelligence briefing is an analysis of trends of protest and riots across 2022 using Janes Intelligence Events.

This webinar explores Mongolia's foreign relations with China, Russia and the US, as well as the risks that maintaining relations with these three great powers brings to Mongolia's security. The webinar draws on Janes Geoeconomic capability data.

The Asia-Pacific is facing intensifying security challenges in light of North Korean military modernisation, Chinese assertiveness, and concerns about the repercussions of Russia's invasion of Ukraine. These security issues are, in turn, prompting new and strengthened alliances across the region as well as new trends in defence trade and military co-operation. 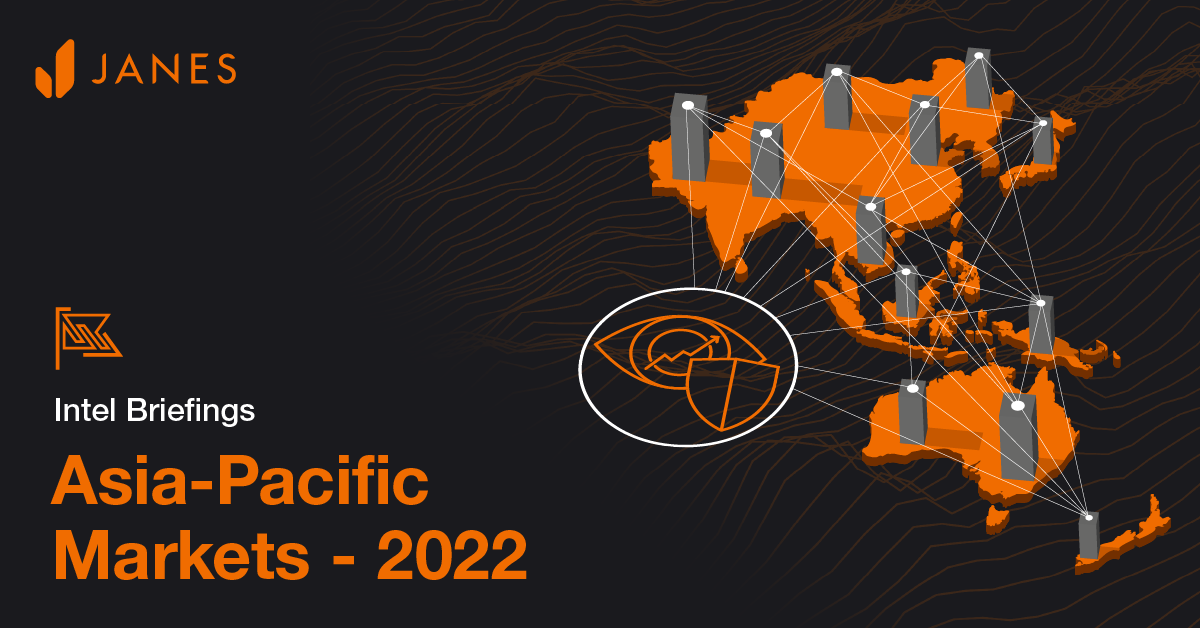 Since the turn of the century China has exponentially increased its involvement and influence in the continent. This episode takes a deep dive into China's impact on military procurement, training and exercises, investments in critical infrastructure and the geo-strategic implications of China's growing influence in African countries. 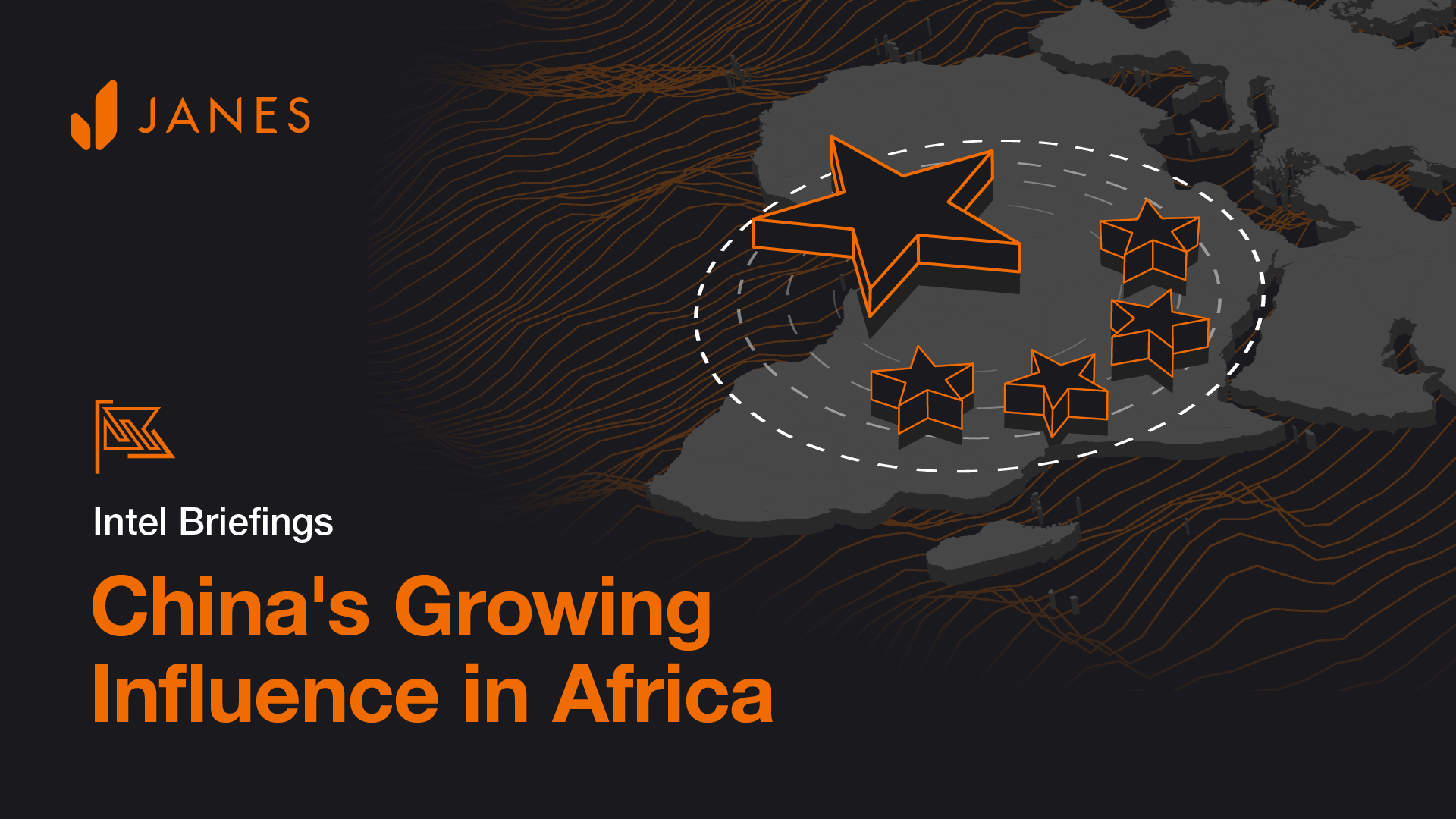 China's defence budget for 2022 was announced on 5 March. According to Beijing, the new budget is geared towards supporting development in key areas of capability in line with strategic targets. This episode assesses the rationale behind China's rising military budget and some of its key modernisation objectives, especially in the maritime domain. 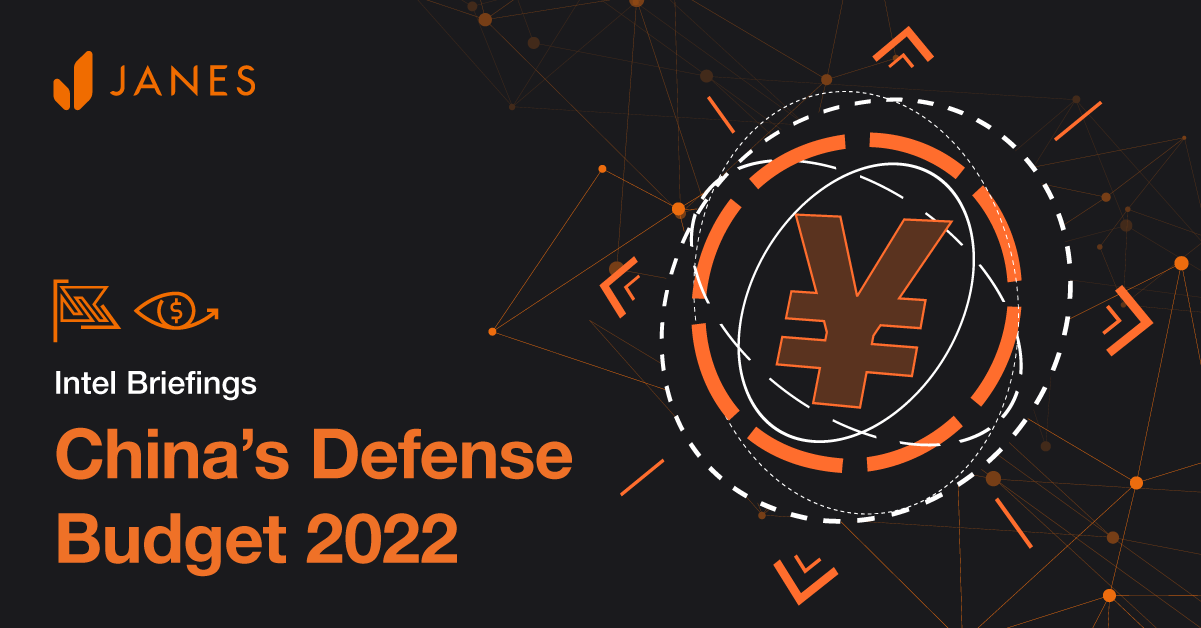 In the latest episode of the Janes podcast we speak to Rob Dartnall, Director of Intelligence and CEO at Security Alliance, about the cyber aspects of China's 14th Five Year Plan (2021–2025) as well as discussing global cyber threat intelligence insights. 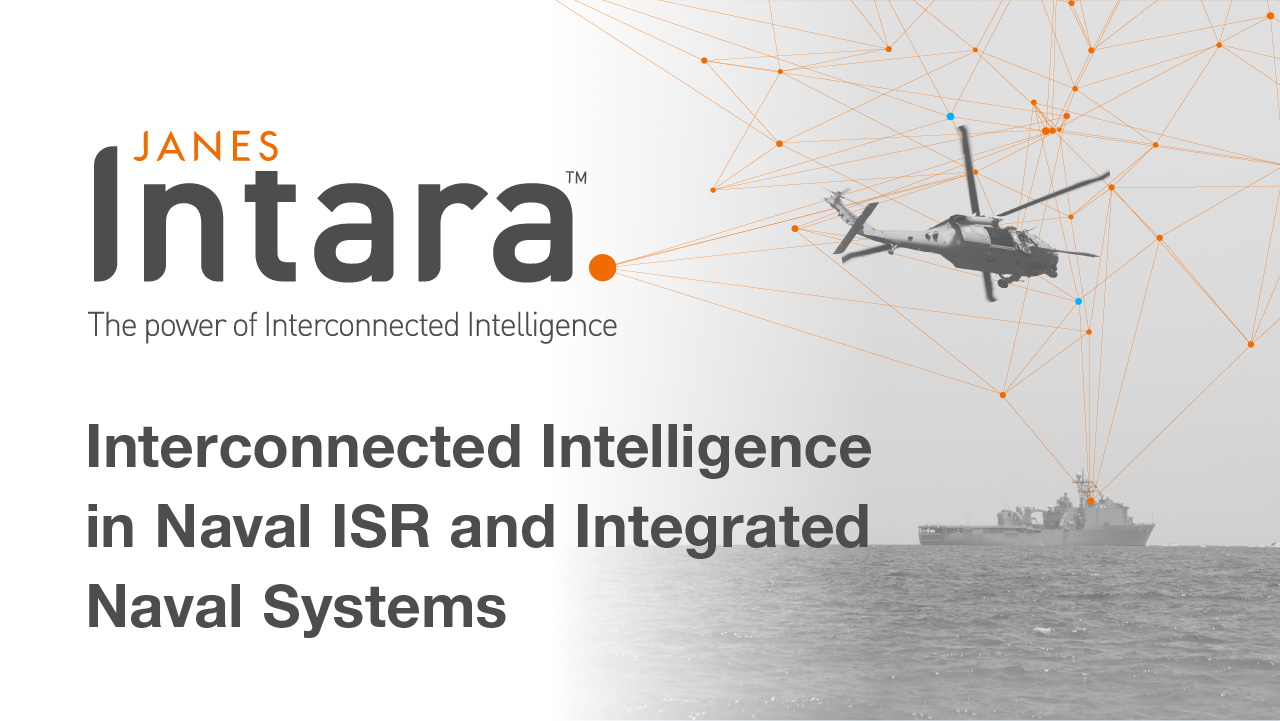 China increases its presence and influence in the southwest Pacific

China's increasing presence in the southwest Pacific is motivated by Beijing's will to isolate Taiwan and gain international support, the need to expand trade and obtain natural resources, and the concern to keep crucial sea lines of communication open. 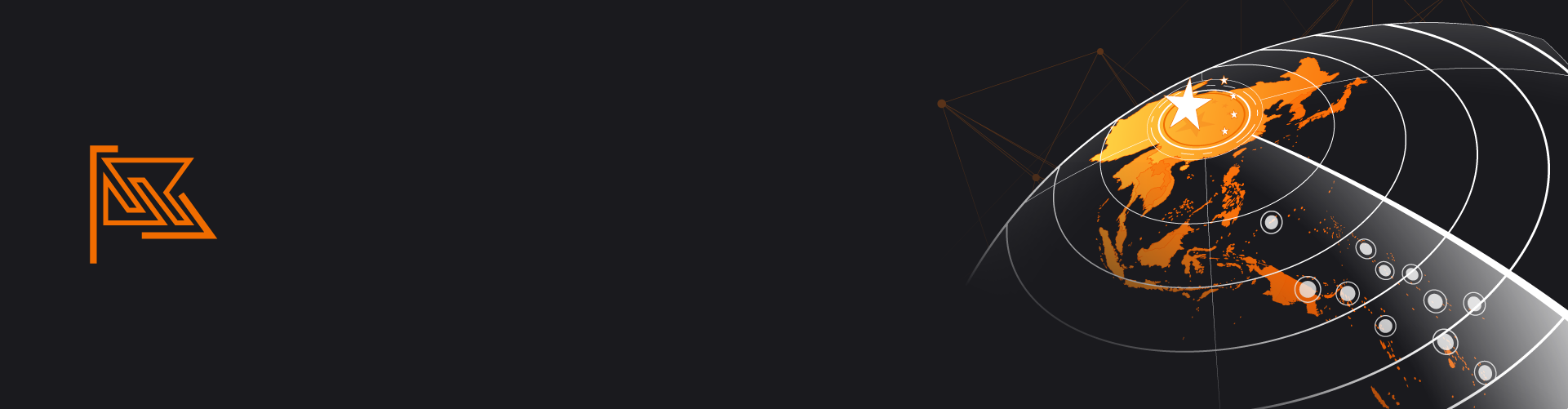 A Chinese company that is a leading provider of materials for lithium battery manufacturers has reportedly partnered with a South African mining firm to establish Zimbabwe’s early lithium ore processing plant.

Between 6 and 18 November governments from around the world convened in Egypt for the 27th Session of the Conference of Parties (COP27) to the UN Framework Convention on Climate Change (UNFCCC).

South Korea to establish ‘strategic command' to respond to Pyongyang

South Korea's Ministry of National Defense (MND) is planning to establish a new command unit to co-ordinate deployment of some of the country's critical military assets. The move is part of the new administration's effort to bolster capability against North Korea.

Taiwan has included funding for several high-profile land systems in its defence budget for 2023.

The Indian government has officially approved the Tejas Mk 2 fighter aircraft. The project has been sanctioned with INR66.17 billion (USD827 million) in funding.

On 9 November, the New Zealand government announced that it would allocate NZD20 million (USD11.82 million) as part of a climate fund to help address climate change-related damage in developing countries.

Chinese acquisitions of foreign firms that develop strategic technologies are on the decline, Janes data shows. Despite this, Beijing's strategy to support military gains through corporate takeovers remains a key part of its modernisation programme, Jon Grevatt reports.

Including extracts from Janes Intelligence Briefing series, these webinars provide an exclusive opportunity to delve more deeply into the most topical issues. 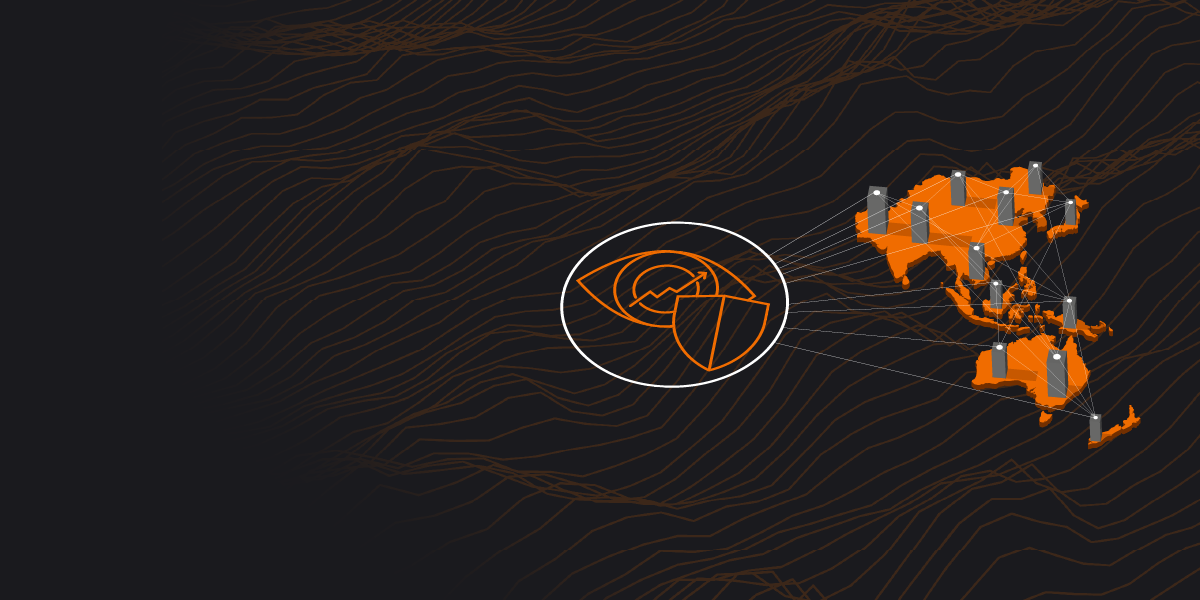 Asia Pacific Region Janes delivers a wide range of assured data, unique insight, analysis and news across global defence and security. Here we have collated key content and information with a focus on the Asia Pacific region from Janes connected intelligence solutions.