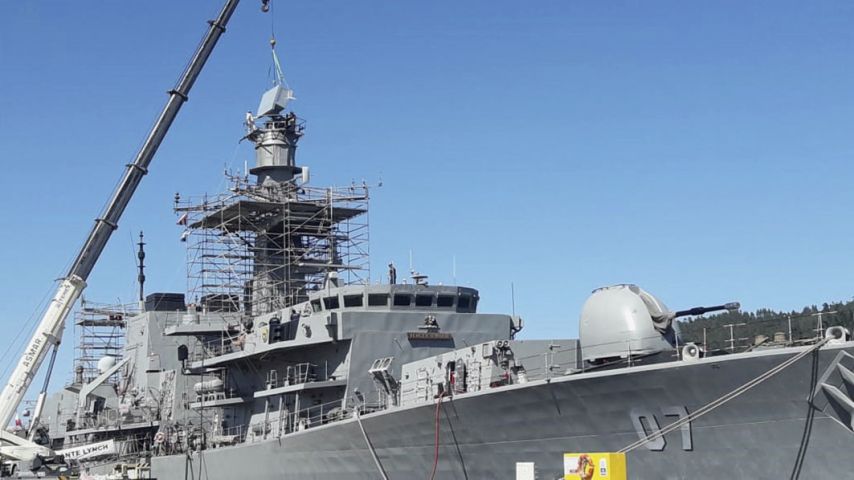 The upgrades are being implemented by Lockheed Martin Canada in conjunction with local contractors ASMAR Shipyards, which is implementing the upgrade in its Talcahuano yard, and DESA, which has developed the MAITEN-4.5/CH fire control system. In mid-2020, an additional contract was signed with local combat systems house SISDEF.