The programme will be Vietnam's most high-profile defence procurement from the US since Washington fully lifted its military embargo on the Southeast Asian country in 2016. 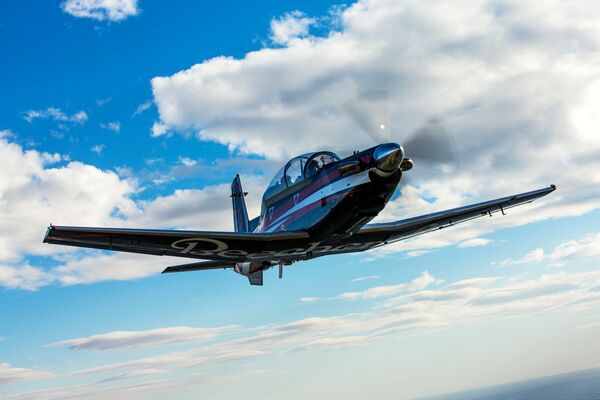 The US Air Force is looking to expand its co-operation with the Vietnam People's Air Force with the delivery of the Beechcraft T-6 Texan II trainer aircraft. (Textron Aviation Defense)

Speaking about the USAF collaboration with the Vietnam People's Air Force (VPAF), Gen Wilsbach said, “Probably the biggest thing is the T-6 aircraft, the trainer aircraft that Vietnam is buying. And the reason they're buying that is because they want to improve their pilot training programme.”

“That's probably one of the most important and probably the most visible improvements that you will see, and we're committed to helping that aircraft be delivered and then operationalising it and improving the Vietnamese air force's pilot training,” said Gen Wilsbach. He did not provide additional details.

However, the USAF issued a request for information (RFI) in February in which it said that it was seeking to establish a new contract to provide the VPAF with three trainer aircraft as well as a “total package approach” to establish, operate, and sustain a “modern undergraduate pilot training” (UPT) programme based on the USAF pilot training model.

The RFI said that the delivery of the three aircraft is scheduled to be no later than mid-2023 and that additional aircraft may be purchased at a later date pending funding. It added, “The strategic relationship of this programme between the USAF and Vietnam are critical to security assistance and co-operation in the region.”