The Yemeni rebel group Ansar Allah (Houthis) released a video on 23 May that seemingly confirmed that it attacked Abu Dhabi International Airport (AUH) on 26 July 2018 as previously claimed. 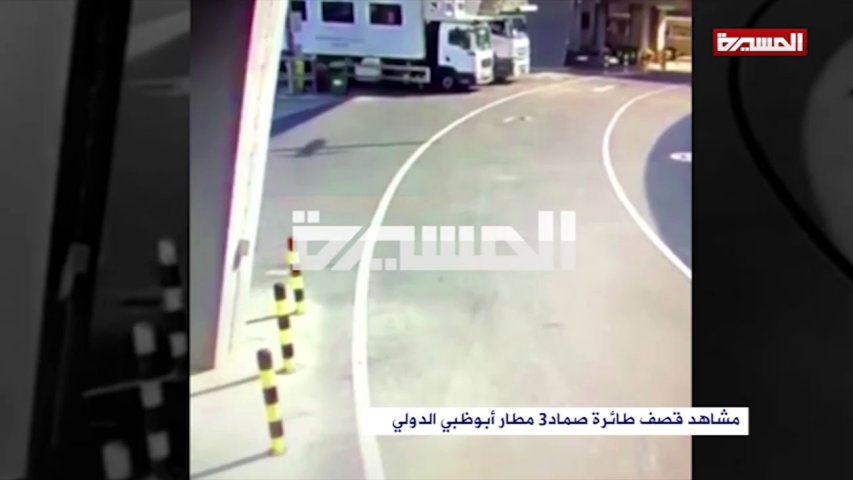 A still from the video shows the shadow of the UAV just before it detonates over vehicles at a location that can be confirmed as Terminal 1 at Abu Dhabi International Airport. (Al-Masirah TV)

The video included what appeared to be CCTV footage showing the shadow of an unmanned aerial vehicle (UAV) flying over the circular gate hub at the airport’s Terminal 1, then exploding in mid-air over parked vehicles. Lower-resolution footage filmed from a different angle, probably using a mobile telephone, showed the UAV flying over Terminal 1 and the fire it caused.

Ansar Allah said the attack was carried out using a Samad-3 UAV, a type it has never displayed, and said the footage confirmed that the Emirati authorities had lied when they claimed the attack did not take place.

At the time it was presumed to be a denial that the attack took place. Abu Dhabi IAP said there had been “an incident involving a supply vehicle at Terminal 1 airside area of the airport at approximately 1600 today. This incident has not affected operations at AUH and flights continue to arrive and depart as scheduled.”

This was the first of three attacks that the group claimed to have carried out against airports in the United Arab Emirates (UAE) in July–September 2018. It said the other two targeted Dubai International Airport on 27 August and 30 September. 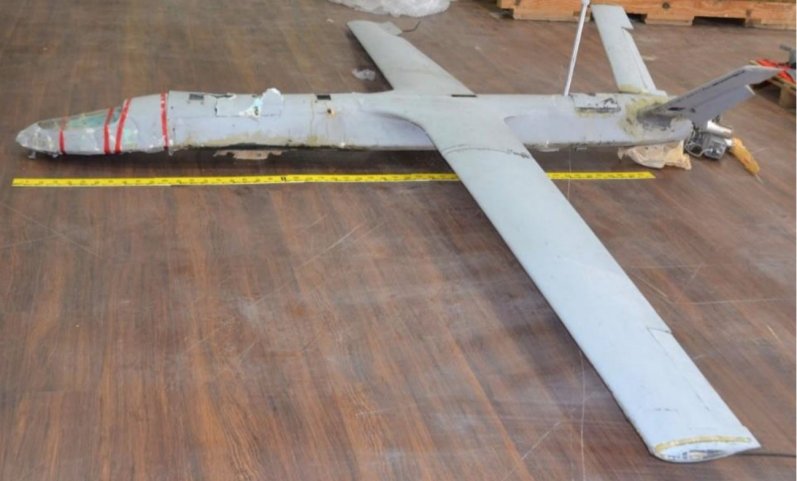 The Yemeni rebel group Ansar Allah (Houthis) released a video on 23 May that seemingly confirmed tha...