US NSA to unveil hybrid cloud programme by end of 2020

Programme engineers at the US National Security Agency (NSA) are poised to launch the agency’s long-awaited hybrid cloud system by the end of the year, marking a significant departure from the organisation’s traditional technology development standards and practices, according to NSA Chief Information Officer Greg Smithberger.

The Hybrid Compute Initiative (HCI), scheduled to go live later this year, will be a two-pronged approach to hybrid cloud computing, Smithberger said on 5 August. The main thrust of HCI will focus on operationalising classified, commercial-based cloud computing capabilities to meet the agency’s requirements for capacity and scalability, he said.

The optimised commercial cloud networks, acquired through acquisition bulk-buys by NSA, will constitute the “next generation of IC GovCloud on top of classified cloud services”, Smithberger said, referring to the agency’s current classified cloud computing platform. The second prong of the HCI will focus on required networking and computing elements for NSA operations that cannot be supported by commercial-based cloud networks, he said.

“There are some of the [network] pieces that are a little more exotic … there are pieces of this that are a little too hard to re-factor and move into a [commercial] cloud service,” he said. NSA officials are in the midst of informal talks with an “industry player, one of the bigger players” to handle those elements of NSA operations via a “hardware as a service” deal, he added. “You can think of that as a much less exotic cloud service where we are effectively renting the hardware, we are not owning the hardware … but we are running our software without modification in that environment,” Smithberger explained, declining to identify the company NSA officials are in talks with. 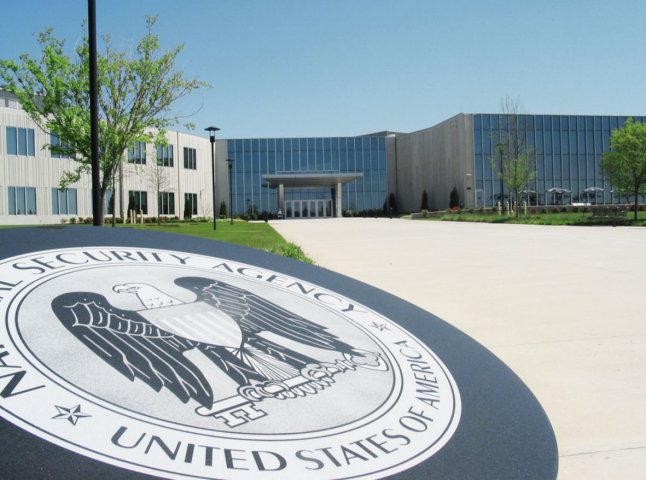 Programme engineers at the US National Security Agency (NSA) are poised to launch the agency’s long-...