US Army to begin receiving SMETs for final testing

General Dynamics Land Systems (GDLS) will begin delivering ‘robotic mules’ to the US Army in April for final testing, according to the company’s US director of business development Tim Reese.

After winning the service’s Small Multipurpose Equipment Transport (SMET) programme last year, the company will begin delivering vehicles to the service next month with plans to move into low-rate initial production (LRIP) sometime between June and September, Reese told Janes on 24 March. If everything goes well, the army will then equip its first unit with the capability later in the year.

“This would be the first time the army has introduced this class of robotic ground vehicles to the infantry brigade combat teams,” Reese said.

“Once the infantry soldiers get their hands on these things, [we] will find interesting ways to use them. Maybe there is a mission that no one anticipated what soldiers in an infantry brigade find the SMET vehicle particularly good for, and that would cause some modifications,” he added. 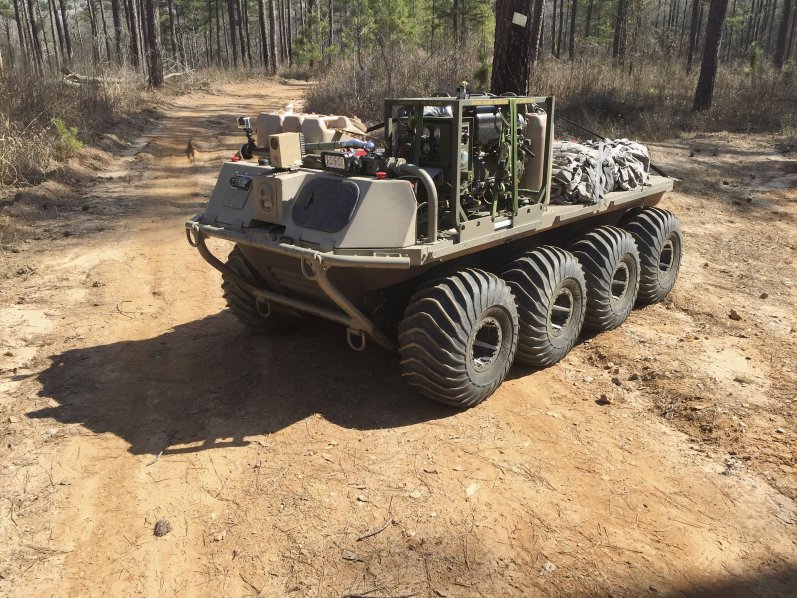 Shown here is a GDLS MUTT. The US Army selected the platform for its Small Multipurpose Equipment Transport (SMET) programme, and the company will begin delivering initial vehicles in April. (GDLS UK)

SMET is envisioned as a capability to carry dismounted soldiers’ water, ammunition, and other equipment and gear. The vehicle is designed to be an unmanned system, but can also be optionally manned, and can carry 1,000 lb (454 kg) while also travelling for distances of more than 97 km in 72 hours.