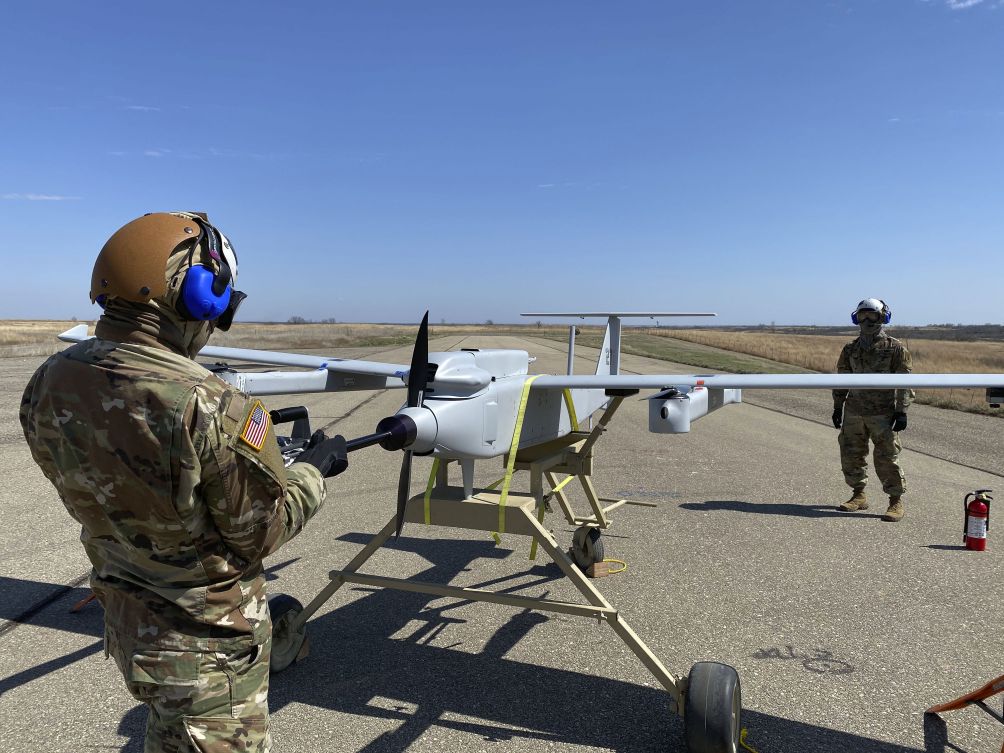 A US Army soldier on 8 April 2020 conducts an engine start on the Arcturus Jump 20 prior to a launch during the FTUAS capabilities assessment at Fort Riley, Kansas. (US Future Vertical Lift Cross Functional Team)

FTUAS is not a competition but an assessment of perspective capabilities needed in a next-generation UAS for brigade combat teams. Along with Martin UAV-NGTS, Textron, L3Harris, and Arcturus UAV are participating in FTUAS, which will help determine requirements to replace the Textron RQ-7 Shadow surveillance and target acquisition UAS. 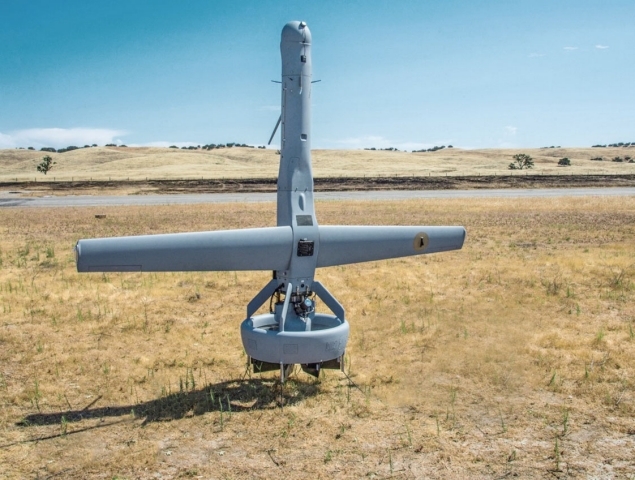 The US Army has begun flying aircraft, participating in its Future Tactical Unmanned Aerial System (...