‘Light tank’ prototypes are beginning to arrive at Fort Bragg, North Carolina, for a five-month-long soldier assessment that will pit two configurations against each other, according to the US Army.

Soldiers will evaluate eight Mobile Protected Firepower (MPF) prototypes – four from BAE Systems and four from General Dynamics Land Systems (GDLS) – between 4 January 2021 and June 2021, Ashley John, director for public and congressional affairs for the Program Executive Office for Ground Combat Systems, told Janes on 14 December. So far, two prototypes have arrived on base, she added.

“We are incredibly excited to see the MPF platform entering into this phase,” Program Executive Officer for Ground Combat Systems Brigadier General Glenn Dean said in an 11 December announcement. “MPF represents an innovative and aggressive approach to system acquisition. The beginning of our (soldier vehicle assessment) SVA in January [2021] illustrates how hard the teams are working to keep the major events of this programme on schedule.” 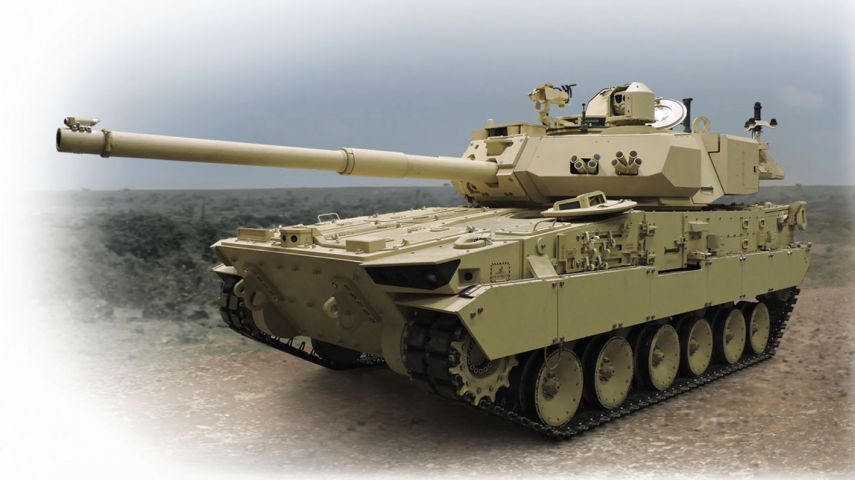 Pictured here is the GDLS’s MPF prototype built for a four-person crew: a commander, gunner, loader, and driver. (GDLS)

Each company is under contract to deliver 12 MPF prototypes but both teams missed the August deadline to do so. John did not disclose how many prototypes have been delivered to date but said deliveries will continue through fiscal year (FY) 2021.

GDLS said it has delivered 10 prototypes to the army as of 14 December and noted that it anticipates delivering the final two by the end of the month. BAE Systems, meanwhile, did not immediately respond to Janes request for a delivery update and in October declined to detail if and how many prototypes it had delivered.

‘Light tank’ prototypes are beginning to arrive at Fort Bragg, North Carolina, for a five-month-long...