The US Army has issued a request for information (RFI) for the ‘depopulation’ of its remaining Boeing AH-64D Apache Longbow attack helicopters. 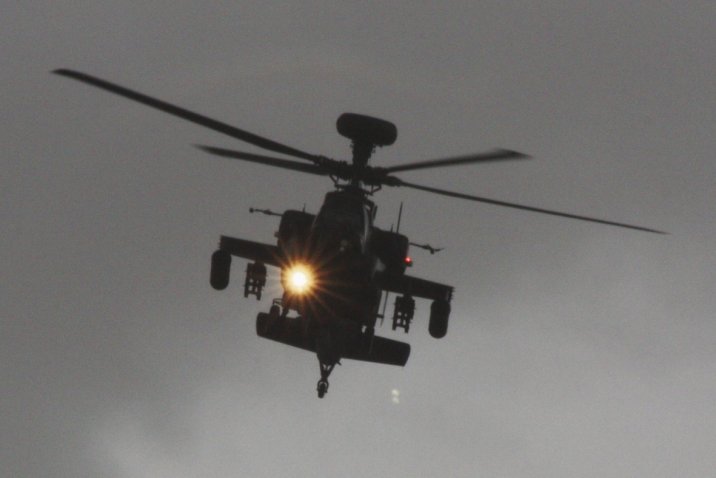 As the US Army continues its move to the latest AH-64E Apache Guardian attack helicopters, it has requested vendors to disassemble its remaining AH-64D Apache Longbows. (Janes/Gareth Jennings)

Announced by the US Army Program Executive Office – Aviation on 17 August, the Apache AH-64D Attack Helicopter Depopulation RFI seeks to identify potential sources that possess the expertise, capabilities, and experience to meet the requirements necessary to depopulate (disassemble) hundreds of the service’s remaining helicopters.

“This RFI is to obtain qualified vendors to provide plans, procedures, production information, and reports addressing the depopulation of three to seven AH-64D aircraft per month. Additional work scope includes minor repairs in order to maximise reuse of components for production of the AH-64E [Apache Guardian]. The period of performance for this work is from January 2022 through December 2027 with the first delivery required in June 2023 and the last delivery required in March 2027,” the US Army stated on the beta.sam.gov government procurement website.

The US Army has issued a request for information (RFI) for the ‘depopulation’ of its remaining Boein...

Boeing has delivered its 2,500th AH-64 Apache helicopter gunship to the US Army and international cu...
Request Consultation