The US Army demonstrated autonomous resupply capability with various unmanned aerial vehicles (UAVs) at the most recent edition of the Army Expeditionary Warrior Experiment (AEWE) that took place from 5 February to 5 March at Fort Benning in Georgia. 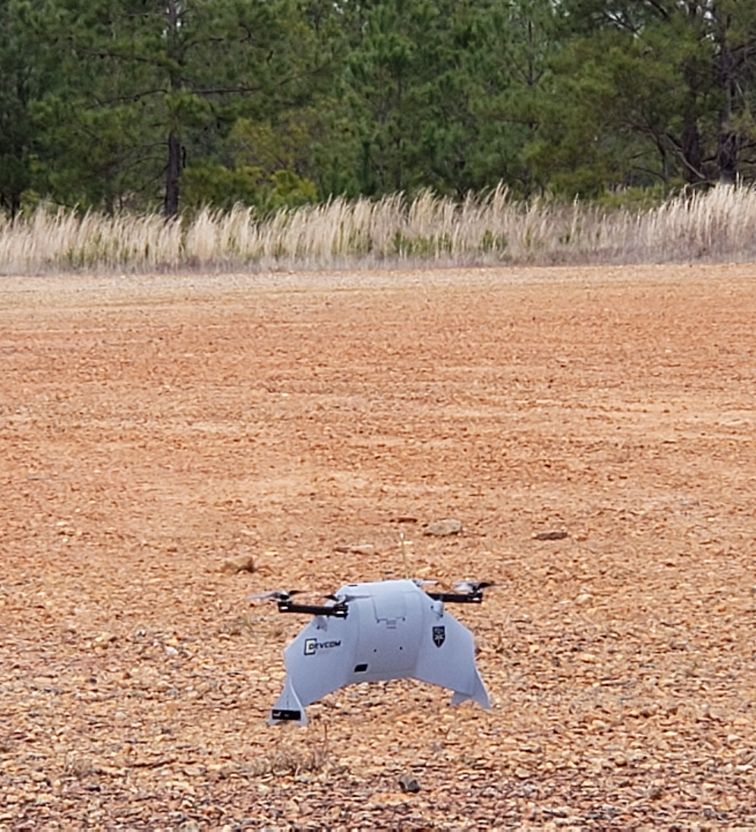 The Bell Micro UAS flew at the US Army’s recent AEWE. The aircraft has a 0.54 kg take-off weight, an estimated 60 minute flight endurance, up to 44 km radius, and an 88.5 kmph top speed. (Bell)

Janes confirmed these aircraft participated in the AEWE: the Martin UAV V-Bat 128, the Survice Engineering/Malloy Aeronautics Tactical Resupply Vehicle (TRV) 80 and TRV 150, the Instant Eye Robotics Mk3 Generation 5-D1(E), and the Bell Micro UAS and Autonomous Pod Transport (APT) 70. Kraus Aerospace said on 30 March that it was at the AEWE, but did not specify which aircraft it provided. The company has a K1000ULE ultra-long-endurance UAV.

These aircraft were listed by the US Army as participating in the AEWE, but were unable to be independently confirmed by Janes: the optimAero Palledrone, the Immerse Xtended Reality Skylord, and the Instant Eye Robotics Mk3 Generation 4-D1 with payloads. The US Army said that the TRV is being developed under contract with the Army Research Laboratory (ARL).