Officials from Rafael and its US subsidiary, Rafael Systems Global Sustainment (RSGS), demonstrated the Fire Weaver system during the service’s Army Expeditionary Warrior Experiment 21 (AEWE 21), according to a company statement. Army leaders overseeing AEWE 21 provided programme officials an operational assessment team and a platoon of soldiers to support the demonstration of the Fire Weaver system.

After the sensor and battlefield management data is compiled and merged into a COP, via Fire Weaver’s AI-enhanced software suite, that picture is then transmitted to end-user devices distributed among tactical commander, forward deployed units, and formations. Leveraging augmented reality technologies, the data is merged into a visual COP that identifies points of interest, including potential targets, civilian locations, friendly forces, and enemy positions via laser rangefinder-like end-user device, and in soldier’s weapon scopes equipped with the Fire Weaver application. 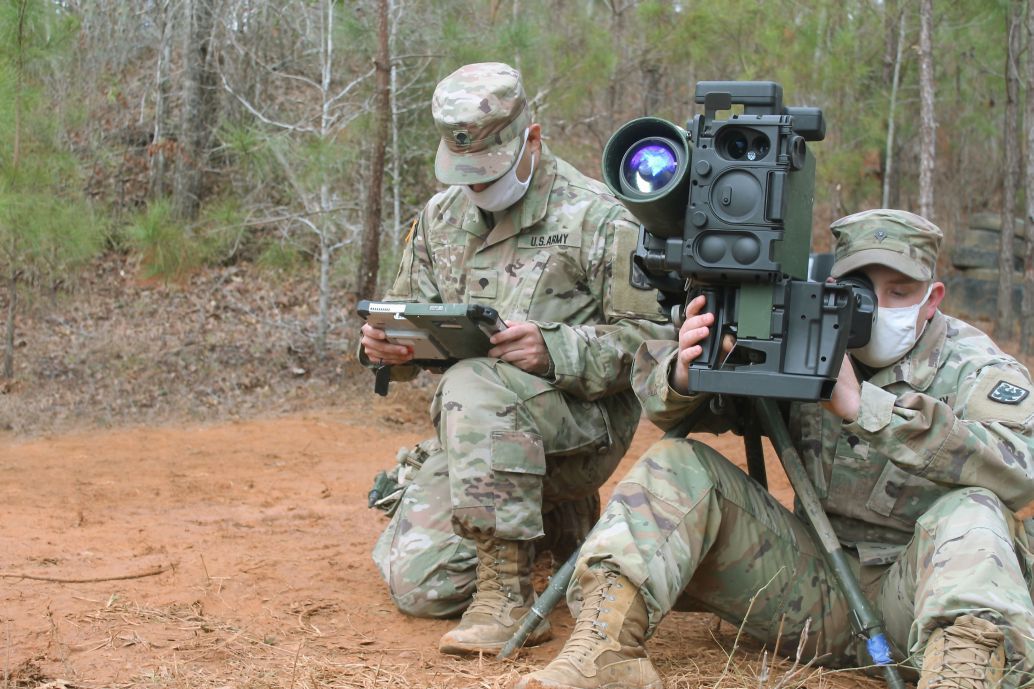