The US Defense Security Cooperation Agency (DSCA) announced approvals for the sale of each system under the US Foreign Military Sales (FMS) programme in three separate notifications issued on 21 October amid increasing tensions between Beijing and Taipei over the status of Taiwan. The Chinese government sees the island as a break-away province and has vowed to reunite it with the mainland. 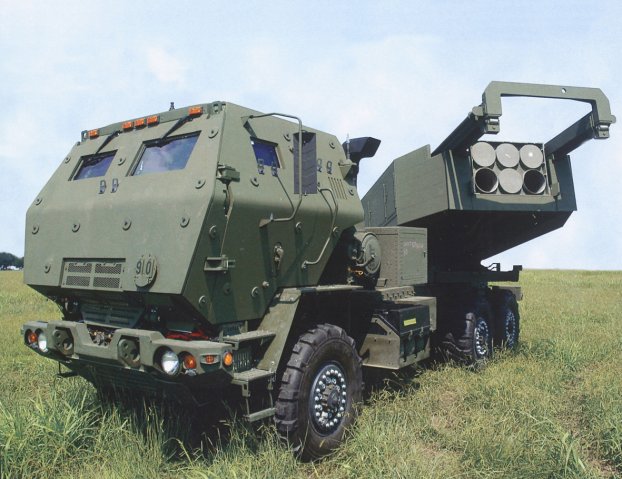 Latest version of HIMARS on a 6×6 FMTV chassis with fully-protected cab and launcher with pod of six rockets traversed to the left. The US State Department approved on 21 October the potential sale to Taiwan of 11 M142 HIMARS launchers and related equipment. (Lockheed Martin Missiles and Fire Control)

The US Department of State has approved the potential sale to Taiwan of USD1.8 billion worth of M142...