The US Air Force (USAF) is now expecting the first flight of its Northrop Grumman B-21 Raider long range strike bomber (LRSB) to take place no earlier than 2022, slightly later than the late 2021 timeframe the service previously expected. 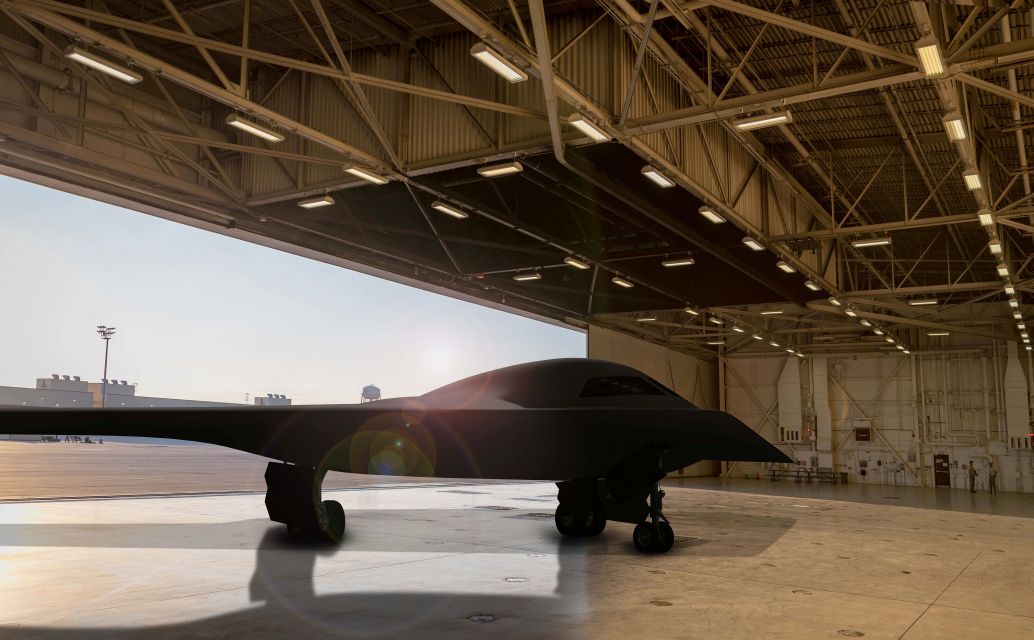 Artist’s rendering of a B-21 concept in a hangar at Whiteman Air Force Base in Missouri. The USAF has delayed the first flight of its B-21 to no earlier than 2022 after previously targeting late 2021. (Northrop Grumman)

Major General Mark Weatherington, Eighth Air Force commander, said on 31 August that the USAF could also make the aircraft’s initial operational capability (IOC) date earlier, depending if it accelerates deliveries. This does not mean the aircraft would be delivered earlier, he said, but instead would represent a steeper ramp-up. Matthew Donovan, former USAF undersecretary, said in January 2018 that the B-21’s IOC was scheduled for the mid-2020s.

The USAF is planning for a major revamp of its bomber force. It will modernise its B-52H fleet with new engines, radars, and communication systems, among others. The air force wants to start retiring its B-1Bs now while it will start retiring its fleet of B-2s once the B-21 comes online. The USAF proposed in its fiscal year (FY) 2021 budget request to reduce its bomber fleet from 157 aircraft to 140 by retiring 17 B-1Bs.

The US Air Force (USAF) is now expecting the first flight of its Northrop Grumman B-21 Raider long r...