The United States government has urged India to reconsider its planned acquisition of Russian fighter aircraft, a move that risks potential sanctions under the Countering America’s Adversaries Through Sanctions Act (CAATSA).

In comments to Janes on 26 June an official from the US Department of State did not make specific reference to the Indian Air Force (IAF) procurement but said that India has not been safeguarded from possible penalties under the law.

The official said, “Without commentating on private diplomatic conversations, I can confirm that we urge all of our allies and partners to forgo transactions with Russia that risk triggering sanctions under the Countering America’s Adversaries Through Sanctions Act (CAATSA).” 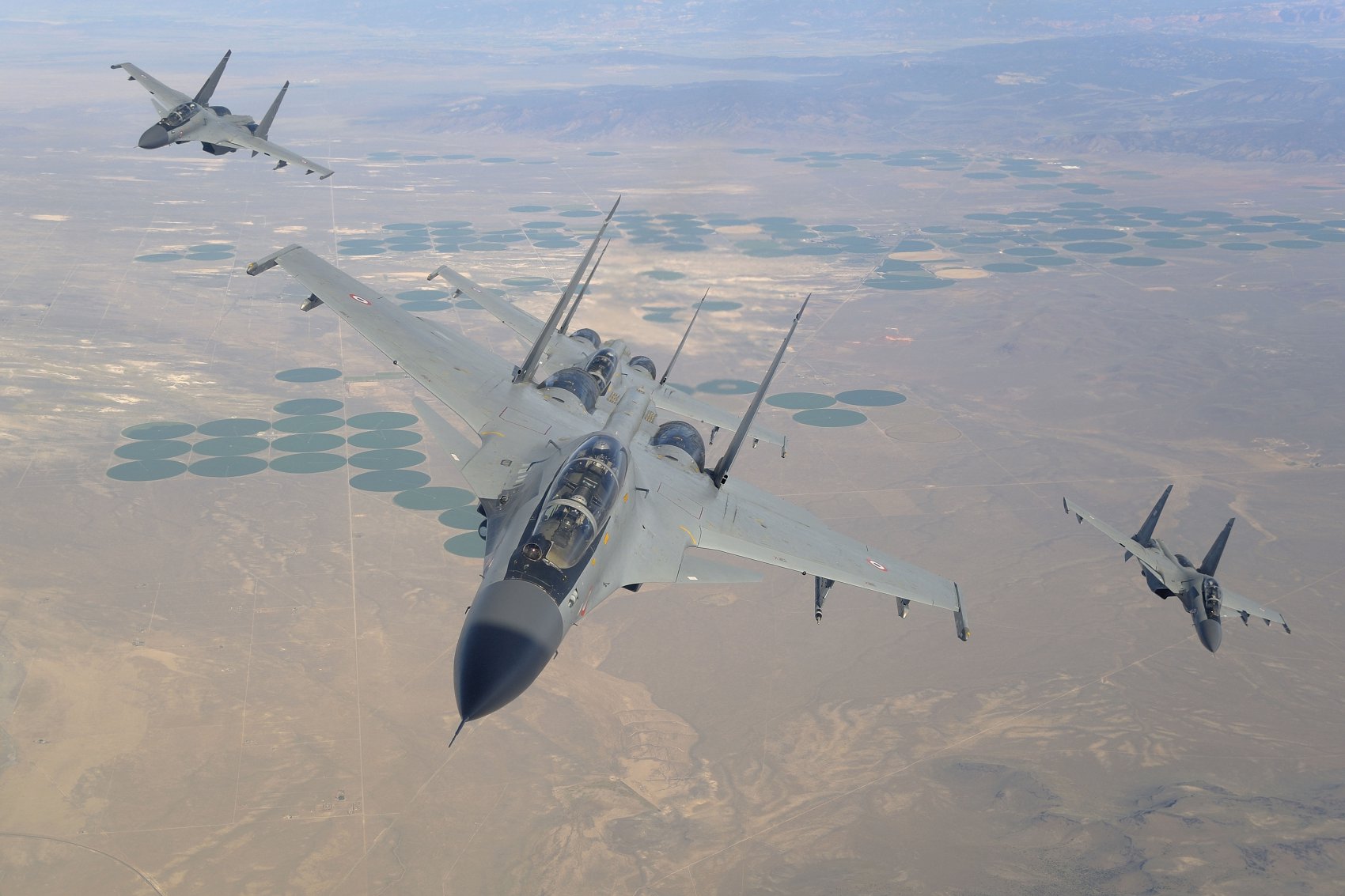 India is considering the acquisition of 12 additional Sukhoi Su-30MKI combat aircraft (pictured) from Russia. However, the US has said it urges allies such as India to “forgo” defence transactions with Russia. (Irkut)

The official added, “While we cannot prejudge whether a specific transaction would result in sanctions, it is important to note that CAATSA does not have any blanket or country-specific waiver provision. “There are strict criteria for considering a waiver, and each transaction is evaluated on a case-by-case basis. The Secretary of State has not made any determination regarding the significance of any transaction involving India.”

The comments come after Janes reported on 19 June that the IAF was looking to fast-track the procurement – valued at about USD1.4 billion – of 21 used Mikoyan MiG-29 and 12 new Sukhoi Su-30MKI combat aircraft to boost its air combat capabilities.

The move is partly in response to heightened border tensions between India and China. The IAF would aim to take delivery of the aircraft in 2022.