Details of the discussions about reducing the current order for five aircraft to three or four airframes first emerged on the social media account of a correspondent of The Times on 22nd September. A senior UK Ministry of Defence source confirmed some of the details of its discussions with the prime contractor, Boeing UK. 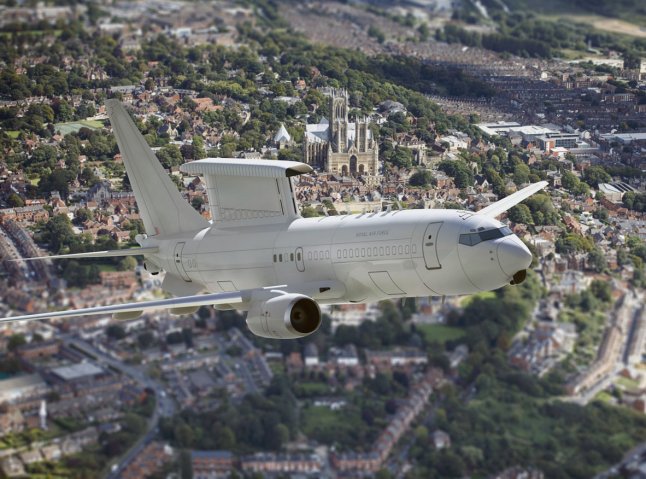 The RAF may now only receive three E-7A Wedgetail aircraft, instead of the five originally planned. (Crown Copyright)

“We entered into negotiations with Boeing in the summer to secure better value for money for the E-7 programme,” said the source on 22nd September. “One option being considered is to reduce the contract with Boeing from five to three E-7 Wedgetails. This would save hundreds of millions over the next 10 years, while still maintaining hundreds of highly-skilled jobs.”

“This [UK] Government will not shy away from difficult decisions and will always seek to deliver maximum value for money in its procurement programmes,” said the source. “The Defence Secretary [Ben Wallace] cancelled the Fleet Solid Support ship competition last November because it was clear a value for money solution could not be found”.

The source said the ministry, “is absolutely still committed to this capability, which will provide the UK with AEW&C system and allow us to rapidly identify threats and command and control the battlespace from the air.”

“Although discussions are ongoing, we still anticipate the first E-7 will be in service in 2023,” said the source. “The [ministry] is reviewing a range of capabilities that may need to be ‘sun-setted’ in order to make way for new ‘sun-rise’ capabilities.”

The United Kingdom's BAE Systems has been awarded a six-year contract to support the training operat...
Request Consultation