The United Kingdom is set to replace its Westland-Aerospatiale SA 330E Puma HC2 rotorcraft with a new aircraft type via its New Medium Helicopter (NMH) requirement. 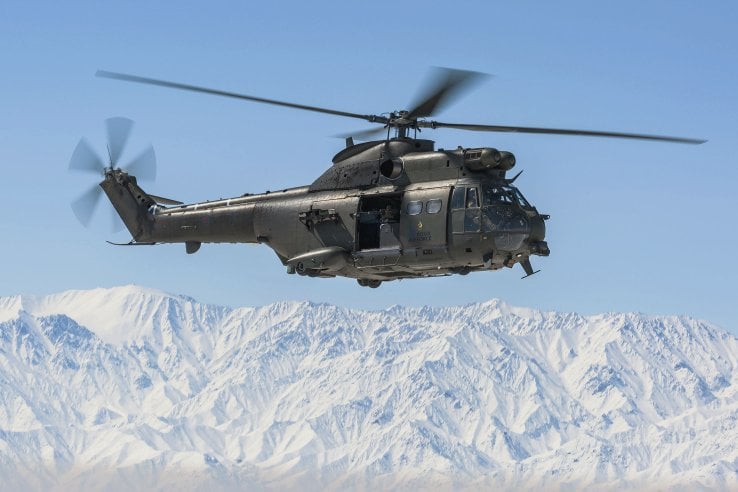 While the Puma’s put of service date of 2025 has long been known, the UK had not revealed its plans for the type or the wider medium-lift helicopter capability after this date. Speaking at the Defence IQ virtual International Military Helicopter conference on 23 February, Colonel Paul Morris revealed the New Medium Helicopter requirement to replace it with a new type. (Crown Copyright)

Speaking at the Defence IQ virtual International Military Helicopter conference on 23 February, a senior military officer gave the first official indication that a replacement for the Puma is being sought.

The Royal Air Force (RAF) currently fields 23 Puma helicopters that were upgraded to the HC2 standard in the mid-2010s. With the airframes themselves dating back to the early 1970s, these helicopters are slated for retirement in 2025.

While no replacement for these helicopters has officially been touted before (options have previously included extending the type out of 2030 or losing the capability altogether), Colonel Paul Morris, Assistant Head Plans, Capability Air Manoeuvre, noted that the NMH requirement is being drawn up. The colonel did not disclose details but did say that the UK Rotary Wing Strategy is scoping potential options.