The United Kingdom has effectively barred the sale of the FA-50 Fighting Eagle to Argentina, with the South Korean manufacturer informing the South American nation that it is unable to supply the light fighter and strike jet with its British-made parts. 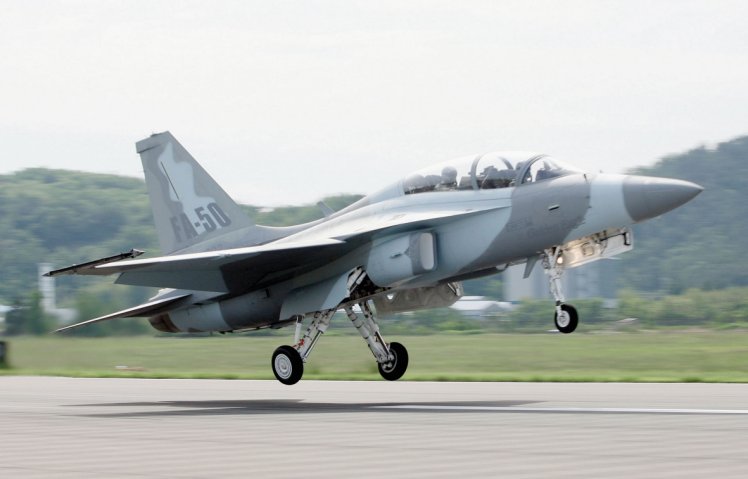 The South Korean FA-50 has fallen foul of a UK arms embargo on Argentina, with its manufacturer informing the South American nation that the aircraft’s British made parts mean it cannot be sold as requested. (KAI)

In a letter dated 28 October, a senior official at Korea Aerospace Industries (KAI) told Argentina’s ambassador to the Republic of Korea that the FA-50 cannot be exported due to the UK government’s arms embargo on the country. As KAI Senior Manager and Chief, International Business Strategy Department, Martin Chun, noted in his letter to Ambassador Alfredo Carlos Bascou, the FA-50 includes six major components that are sourced from the UK.

“It is our regret to inform you that the UK export license issue is not resolved to date. Although KAI did not yet find a solution, KAI is making a reasonable endeavour to resolve this UK E/L [export licence] issue,” the letter posted online said. KAI had not responded to a request for confirmation by the time of publication, while an Argentine source familiar with the procurement told Janes he believed the letter to be genuine.

The United Kingdom has effectively barred the sale of the FA-50 Fighting Eagle to Argentina, with th...