The United Arab Emirates (UAE) announced on 31 October that it has withdrawn its forces from Aden in southern Yemen and handed over responsibility to Saudi Arabia: a move that follows an agreement between Yemen’s Saudi-backed government and UAE-backed southern separatists. 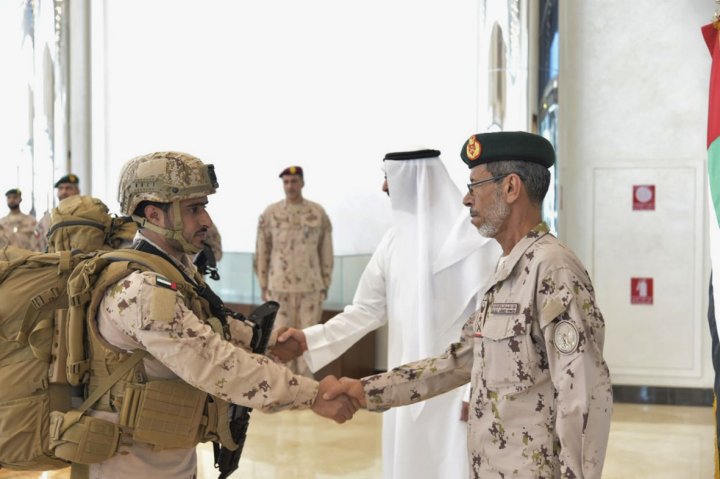 “The General Command of the UAE Armed Forces has announced the return of its troops from the Aden governorate in Yemen after having successfully accomplished their role in liberating and stabilising Aden, and transferring responsibility to Saudi and Yemeni forces,” the UAE’s official WAM news agency reported.

WAM noted that Emirati forces arrived in Aden on 17 July 2015 to prevent the city being captured by the Iranian-backed Houthi rebels. “Thereafter, the Saudi-led Arab Coalition forces spread out from Aden and liberated many other areas of Yemen from the Houthi rebels, foiling Iranian attempts to infiltrate Yemen and dominate its affairs,” it quoted the General Command statement as saying.

To help it fight the Houthis the UAE armed and trained groups that want to re-establish south Yemen as an independent country. The separatists seized control of government buildings in Aden on 9-10 August, prompting fighting with government forces over the following month.

It was reported on 26 October that Saudi-mediated talks had resulted in the two sides reaching an agreement under which the separatists would be given positions in a new technocratic cabinet in return for subordinating their forces to the government.

The official Saudi Press Agency (SPA) reported on the following day that coalition forces in Aden had been “repositioned” and were now under Saudi command.

The United Arab Emirates (UAE) announced on 31 October that it has withdrawn its forces from Aden in...