Thailand and China are progressing plans to establish a maintenance, repair, and overhaul (MRO) facility that would support the Royal Thai Armed Forces’ expanding inventories of Chinese-produced military equipment.

The Thai government said in a statement that the plan was the subject of talks in Bangkok on 16 March between Thailand’s permanent defence secretary General Nat Intaracharoen and China’s military attache to Thailand Major General Wu Xiaoyi. 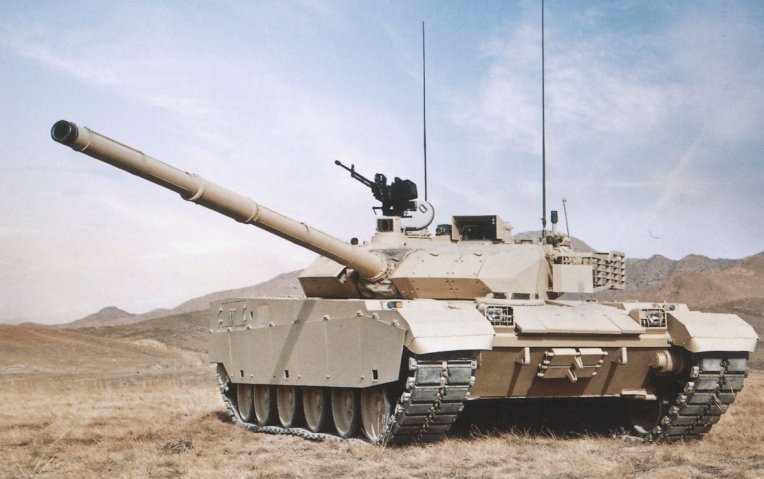 Thailand and China are discussing plans to set up a facility to support Chinese-made military vehicles in Thailand, such as the VT4 MBT pictured here. (Norinco)

It added that the proposed facility would be intended to provide “efficient and comprehensive maintenance support” for a range of military platforms in operation in Thailand. The government also said that the plan is consistent with its wider plan to promote foreign investment in its national defence industry.

Thailand also hopes that the facility, which is intended to provide MRO services, as well as undertake the production of components, could support other Chinese military vehicles in operation in Southeast Asia.

Janes also understands that the Thai military is considering setting up the facility in Thailand’s northeast province of Khon Kaen, close to the 3rd Cavalry Division where the VT4 MBTs are operated and stationed.

Thailand and China are progressing plans to establish a maintenance, repair, and overhaul (MRO) faci...