“Our Teng Yun UAV took off from Taitung Zhihang Air Base this afternoon to perform routine training,” NCSIST stated. “At 1833 hours [local time], due to the abnormalities in the control system, it executed an emergency landing in accordance with the standard operating procedures, and then [executed a] forced landing on the grassland of Taitung Forest Park.” 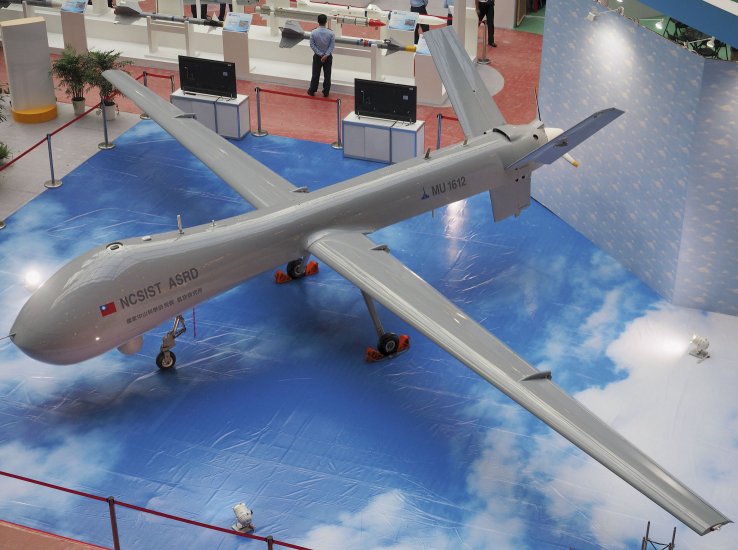 “The airframe was damaged following contact with trees [but] no one was hurt,” the institute added, noting that its engineers had already arrived at the crash site to conduct forensic work as well as to recover the UAV’s wreckage and onboard data for further analysis.

News footage revealed that the destroyed UAV had been air vehicle serial number MU1611, one of two known Teng Yun prototypes under development by NCSIST’s Aeronautical System Research Division (ASRD). The surviving prototype, MU1612, was first unveiled to the public – then identified as the MALE UAS (unmanned aircraft system) programme – at the Taipei Aerospace and Defense Technology Exhibition (TADTE) in August 2015.