Taiwan's Ministry of National Defense (MND) announced on 17 June that it has signed two contracts worth a combined USD1.75 billion with the American Institute in Taiwan (AIT) for the purchase of what are believed to be Lockheed Martin M142 High Mobility Artillery Rocket System (HIMARS) launchers and Boeing Harpoon Coastal Defense Systems (HCDSs).

The ministry has not made the contents of the contracts public, referring only to a USD346.3 million deal for a “long-range precision strike system” for Army Command in Taoyuan set to be completed by 2027, and to a USD1.406 billion deal for a “batch of missiles” for Navy Command in Kaohsiung set to be completed in 2028. Military sources indicate that the two systems are the HIMARS and HCDS. 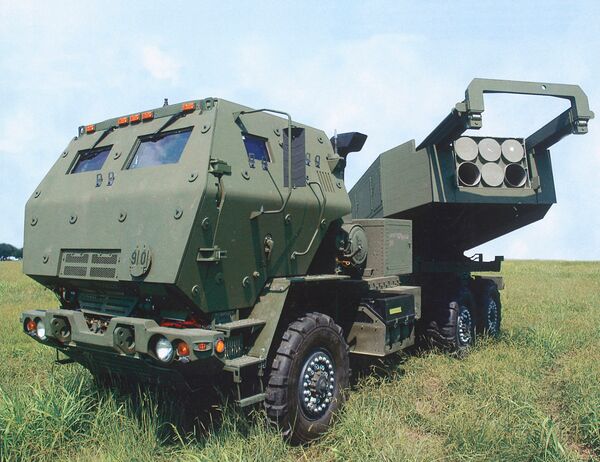 Latest version of HIMARS on a 6×6 FMTV chassis with a protected cab and a launcher with a pod of six rockets traversed to the left. Taiwan's MND recently signed a contract with the US for the purchase of what are believed to be M142 launchers and Harpoon Coastal Defense Systems. (Lockheed Martin Missiles and Fire Control)

Taiwan's Ministry of National Defense (MND) announced on 17 June that it has signed two contracts wo...