Insitu has finished installing its ScanEagle Group 2 endurance mini-unmanned aerial vehicle (UAV) on the US Coast Guard’s (USCG’s) fleet of national security cutters (NSCs), according to a company official.

Ron Tremain, Insitu senior business executive for Department of Homeland Security (DHS) domestic and international maritime operations, told Janes on 6 January ahead of the annual Surface Navy trade show beginning on 11 January that the USCG’s nine NSCs are now fully equipped with the ScanEagle. The USCG accepted its ninth NSC, Stone, on 9 November 2020. 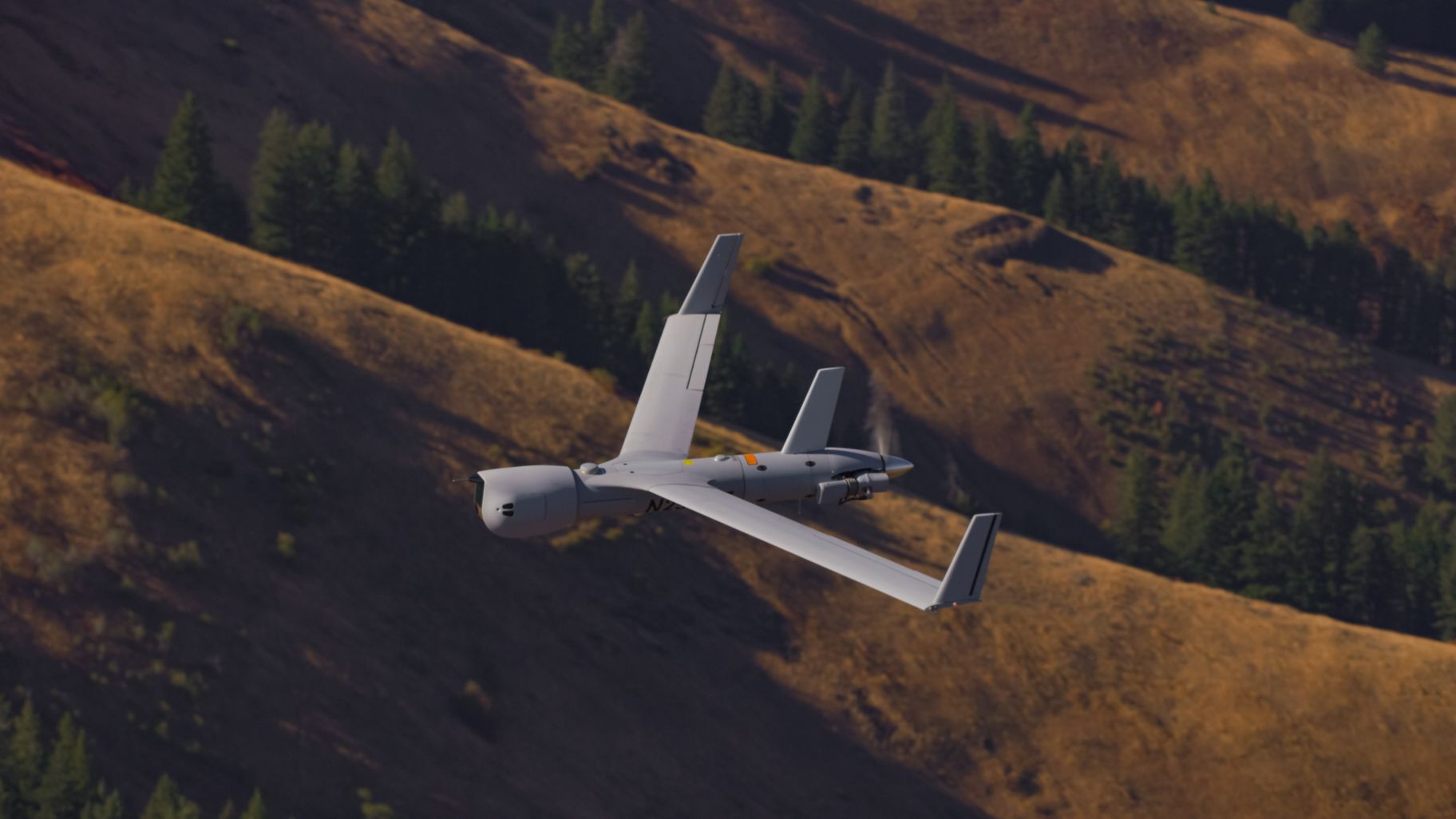 NSC Stone is scheduled for commissioning in February 2021. The USCG awarded a fixed-price contract option in December 2018 for production of the 10th and 11th NSCs.

Insitu was selected by the USCG in December 2018 following a bid protest to provide the ScanEagle for the Small Unmanned Aerial System for the National Security Cutter (SUAS for NSC) programme. Insitu was awarded a contract in June 2018 worth USD117 million, which covers installation and deployment of the aircraft for roughly 200 hours per 30-day operational patrol period.

Tremain said the USCG is building requirements for a competition to put unmanned aircraft on all relevant cutters and land sites. He expects the USCG to use this competition to place unmanned aircraft on board its first offshore patrol cutter (OPC), which is scheduled for delivery in 2022. The coastguard, Tremain said, expects to release a request for information (RFI) in 2021.

As the RFI has not been released, Tremain said Insitu is still determining which aircraft to offer. He said it would not be the ScanEagle in its current configuration.