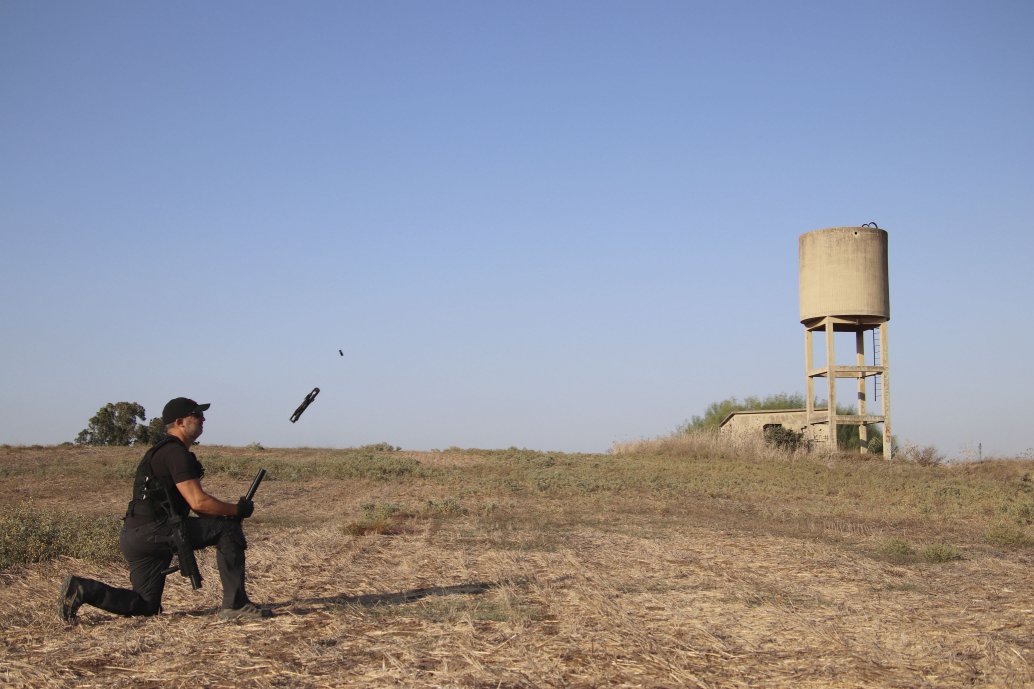 Development of the hand-launched Ninox 40 micro-tactical UAS is now finalised and an initial operating capability is expected at the beginning of 2021. (SpearUAV)

Each capsule is furnished with an integrated proprietary launching mechanism that enables the UAS to be safely launched and instantly deployed. The mission is programmed into the UAS via the capsule, which also acts as wireless router between the deployed UAS and the ground control station (GCS).

“The system is intuitive; the user does not need to know how to fly a [UAS], they fly the mission,” Boaz Ben Chaim, International Business Development and Sales Director at SpearUAV, told Janes .