South Korea plans to procure up to 36 additional attack helicopters to further boost the capabilities of the Republic of Korea Army (RoKA), defence officials told Janes on 3 March. 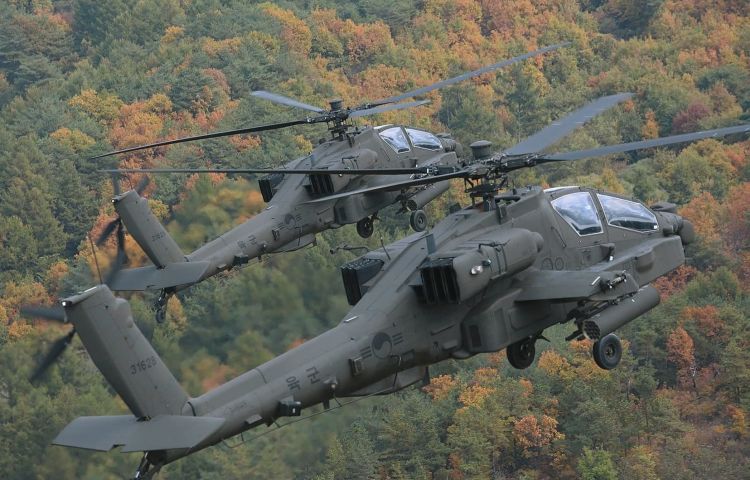 The revelation comes about a year after Boeing officials said during the 2020 Singapore Air Show that South Korea was interested in acquiring up to 48 additional AH-64E Apache Guardian attack helicopters.

At the time, Boeing stated that “the RoK seems to be putting together an attack regiment that would support a new operational concept for their military. The [South] Koreans are looking at some version of the ‘deep attack doctrine’ that was part of the US-NATO battle plan in Europe during the Cold War”.

The new helicopters would supplement the RoKA’s current fleet of 36 AH-64E helicopters, which were ordered in 2013 as part of a USD1.6 billion Foreign Military Sales programme, and complete the replacement of the Bell AH-1S attack helicopters.

The acquisition of additional attack helicopters is motivated by the need for greater air attack capabilities to compensate for the reduction in manpower and for the transition of wartime operational command from the United States to South Korea, said RoKA sources, adding that the 36 additional helicopters would cover the extended operational range of ground operations.

South Korea plans to procure up to 36 additional attack helicopters to further boost the capabilitie...