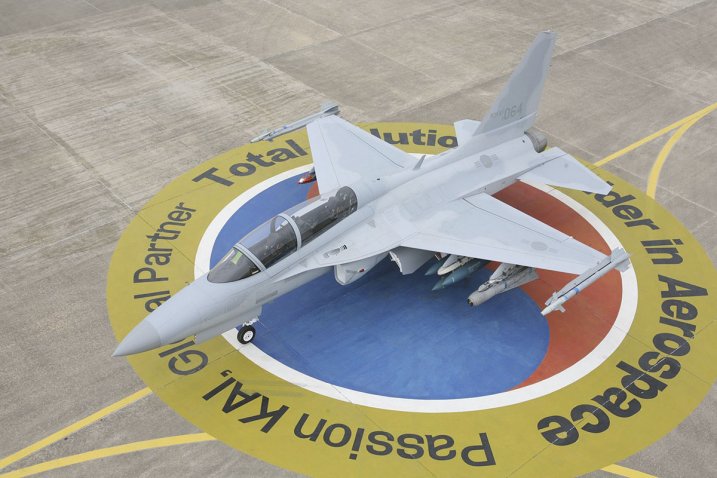 In a 29 June statement DAPA said the recently placed order is designed to the meet growing aerial combat training requirements of the Republic of Korea Air Force (RoKAF). The agency had revealed three days earlier that its Defense Project Promotion Committee had approved a plan to acquire an undisclosed number of Block 2 aircraft under a project budgeted at about KRW1 trillion that is expected to be completed by 2024.

The Block 2 is an upgraded variant of the TA-50 Block 1, 22 units of which are currently in RoKAF service.

RoKAF trainer aircraft requirements are expected to increase significantly in the future due to the impending retirement of the service’s ageing Northrop F-5F trainers and the induction of frontline combat platforms, including the Lockheed Martin F-35 Lightning II Joint Strike Fighter (JSF).