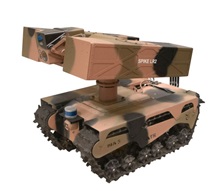 Skydweller Aero announced the successful flight demonstration of the prototype aircraft using an initial version of its in-house aircraft control, actuation, and sensor system suite – aimed at proving the efficacy of essential software and hardware components for the future unmanned aircraft – as well as associated enhancements to aircraft functionality including the sensor, computing, and communications infrastructure required to achieve autonomous flight. 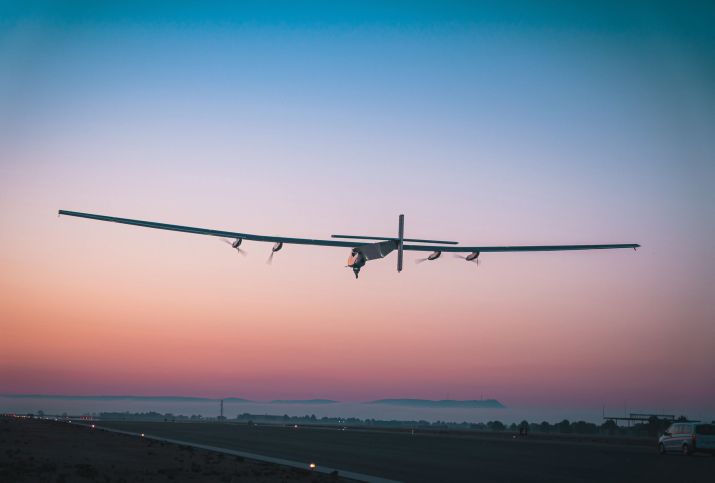 The test flight was conducted at the company’s provisional site for ground operations and demonstrations in Albacete, Spain.

“There was significant hardware – many parts in-house designed – installed as enhancements and upgrades to the initial aircraft, including advancements to aircraft functionality, including sensor, computing, and communications infrastructure required to achieve autonomous flight,” explained Miller, noting that the company already performed two earlier flights – in December 2020 and February this year – for aircraft check outs, functionality testing, and pilot certification.

“The aircraft has significant aeroelastic effects and so the location specific dynamics of the future INS [inertial navigation system] location was investigated,” he added. “Navigation systems were verified to ensure they do not have electromagnetic interference issues with the base systems.”

The US Navy (USN) is continuing to evolve the MQ-8C variant of the Fire Scout vertical take-off and ...
Request Consultation