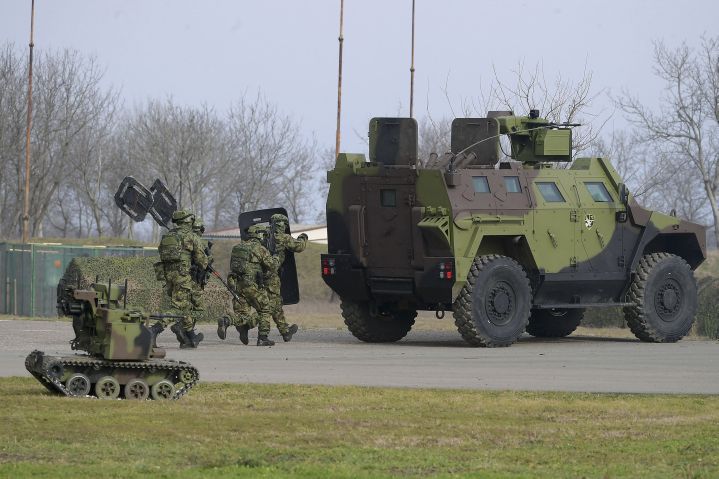 On 6 February, Serbian Defence Minister Nebojša Stefanović told Serbia’s Politika newspaper that Serbia would receive four more upgraded MiG-29 fighters donated by Belarus during the second quarter of this year, bringing the total to 14. He expected the local upgrade of the other 10 MiG-29s to be completed by June and the delivery of 19 more T-72B1MS main battle tanks and 20 modernised BRDM-2M armoured reconnaissance vehicles this year, bringing the number to 30 each.

Serbia will also receive Mistral 3 manportable air-defence systems this year and by the end of 2021 the number of domestically produced NORA-B52 M15 155 mm self-propelled howitzers in service with the SAF will be increased from six to 18, bringing the artillery unit they equip to full strength, Stefanović said.