Saab told Janes that it expects the procurement to feature an initial two aircraft acquired through either an open tender or a direct acquisition. South Korea’s Defense Acquisition Program Administration (DAPA) is expected to confirm the procurement method later this year. 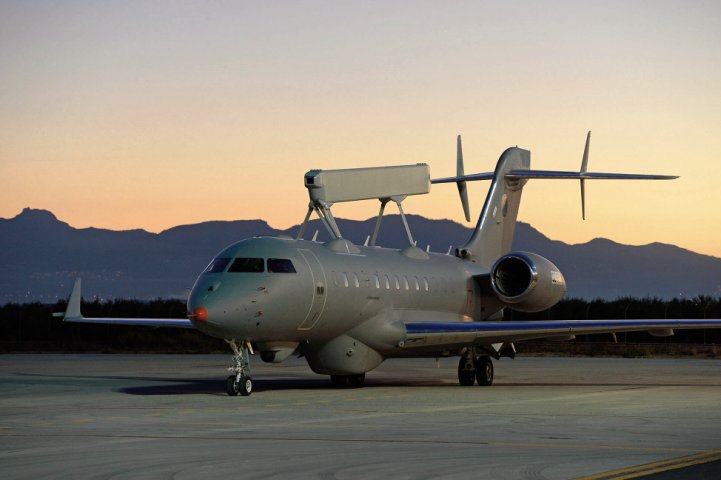 A Saab spokesperson said that the company’s offer will also include “both technology and collaboration projects” that match South Korea’s future aerospace requirements and involve “multiple stakeholders from the military, government, industry, and other partners”.

While detail on these projects will be expanded as the programme enters future phases, the spokesperson said Saab has already developed “clear principles and ideas for collaboration” as well as highlighted its own capabilities to local stakeholders, and “gathered information on Korean industry”.

The spokesperson said, “Korea is a country with a highly skilled and developed industry opening several interesting areas for co-operation which we hope to explore further in the coming stages of the programme.”

Although not confirmed by the company, this is likely to draw on Saab’s existing industry ties in the country, which include strong links with LIG Nex1, one of South Korea’s leading military electronics and missile manufacturers.

Saab and LIG Nex1 have previously collaborated on supplying the Swedish group’s Arthur Weapon Locating System to the Republic of Korea Armed Forces and on developing radar technologies.