Russia’s Security Council (Sovet Bezopasnosti: SB) was established in 1992, the direct successor of its Soviet counterpart to the Soviet Security Council, although during the 1990s it was often of questionable value, acting more as a half-way house for officials on their way to retirement. It is technically an arm of the powerful Presidential Administration (Administratsiya Prezidenta: AP), the institution that has emerged as Russian President Vladimir Putin’s primary agency of management.

In practice, the SB is an autonomous body, especially since 2008, when Nikolai Patrushev, one of Putin’s most trusted allies, became its secretary (see box). Although the body is not the reincarnation of the ruling Soviet Politburo as is often suggested, the evidence shows that the SB’s remit and power has expanded in recent years, particularly since 2011.

Drawing on Russian media reports, official government records, public statements, and conversations with former and serving Russian security officials, Janes has explored the strengths and limitations of this body and tracked the way that, in parallel with the increasing strength of the AP, the SB has become the key institution shaping the broad parameters of security policy, both domestic and external. 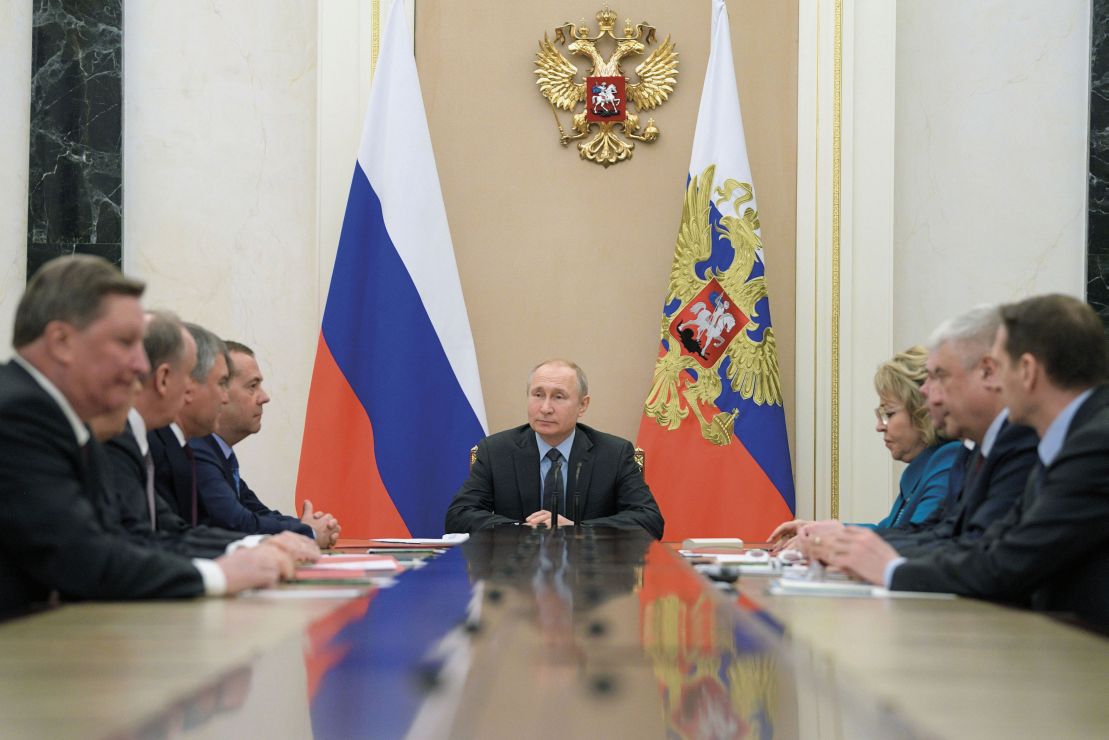 Russia’s Security Council (Sovet Bezopasnosti: SB) was established in 1992, the direct successor of ...