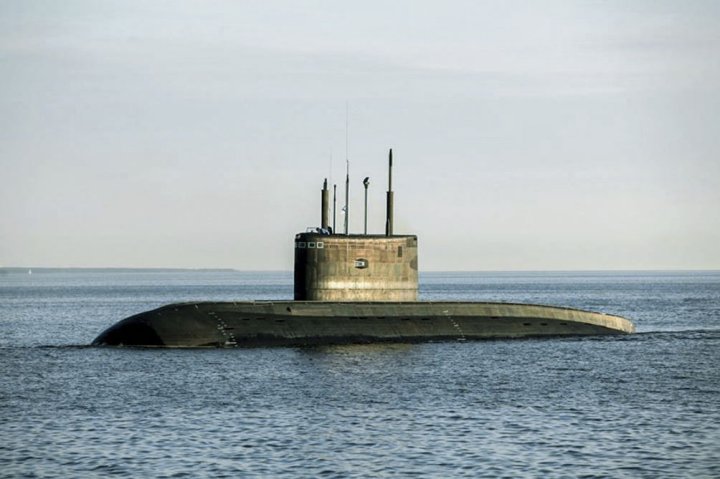 Admiralty Shipyards, a subsidiary of United Shipbuilding Corporation, is now building Project 636.3 Improved Kilo-class diesel-electric submarines (SSKs) for the Pacific Fleet, according to the admiral. “The first-of-class Petropavlovsk-Kamchatskiy was delivered to the navy last November, two more submarines, Magadan and Ufa, are now having their sections linked; all three sections of each boat have already gone through hydraulic trials. The fourth submarine, Volkhov, has begun its mooring tests, and this boat will be manned next month,” he said. The Volkhov SSK will be delivered to the navy this year, while the whole class will be completed by 2022. The fifth submarine, Mozhaysk, is planned to be laid down in 2020, while the construction schedule of the sixth underwater combatant has yet to be defined.

The Russian Navy is set to receive new and overhauled strategic and conventional submarines, the mil...