Russia receives 200 main weapon systems during first half of 2021

The Russian Armed Forces received some 200 main weapon systems in the first half of 2021, Defence Minister Sergei Shoigu announced during a joint military hardware acceptance day on 10 August. 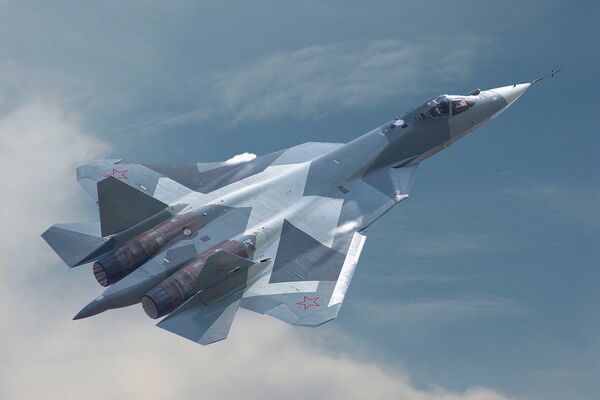 Krivoruchko expected 20 T-14 Armata and 65 T-90M tanks, a brigade of Iskander-M mobile tactical ballistic missile systems, and 18 unmanned aerial vehicles to be handed over to the military before the end of the year.

Three nuclear-powered submarines, a diesel-electric submarine, and six surface vessels are to be handed over to the Russian Navy in 2021.

The Russian Armed Forces received some 200 main weapon systems in the first half of 2021, Defence Mi...