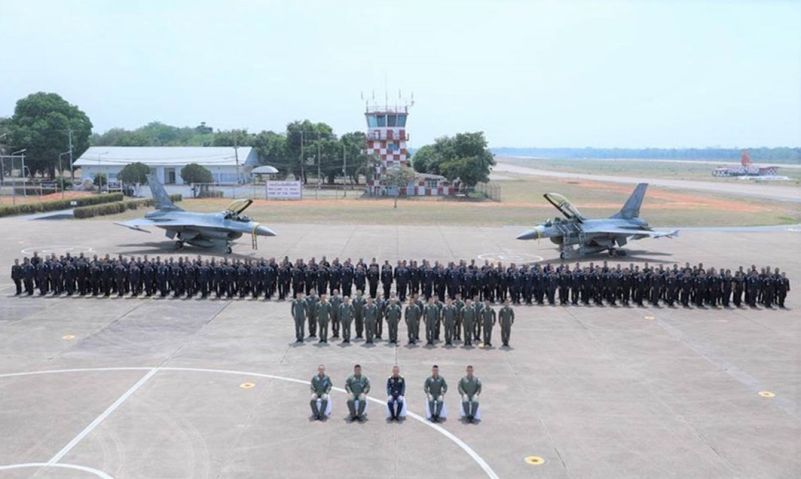 No reason for the retirement has been disclosed but it is likely that the two airframes suffered from fatigue issues. According to local media, additional F-16s could be withdrawn from service in the near term.

The following day the RTAF decommissioned its last five L-39ZA aircraft, which were assigned to the 41st Wing’s 411 Squadron, after more than 27 years operating the type. The ceremony was held at Chiang Mai air base and attended by RTAF Commander-in-Chief Air Chief Marshal Airbull Suttiwan.

The RTAF originally procured 40 L-39ZAs, with the first aircraft delivered in 1993, according to Janes World Air Forces.

In September 2015 the RTAF selected the Korea Aerospace Industries T-50TH LIFT/light attack aircraft for the first phase of the L-39ZA replacement programme. The first four aircraft were delivered in January 2018 to 401 Squadron, which had already transferred its remaining L-39s to 411 Squadron in late 2017. An additional eight T-50THs were ordered in 2017.