RUAG MRO International announced on 5 February that it is in the process of modernising two Dornier 228 maritime surveillance aircraft operated by the Royal Thai Navy (RTN). 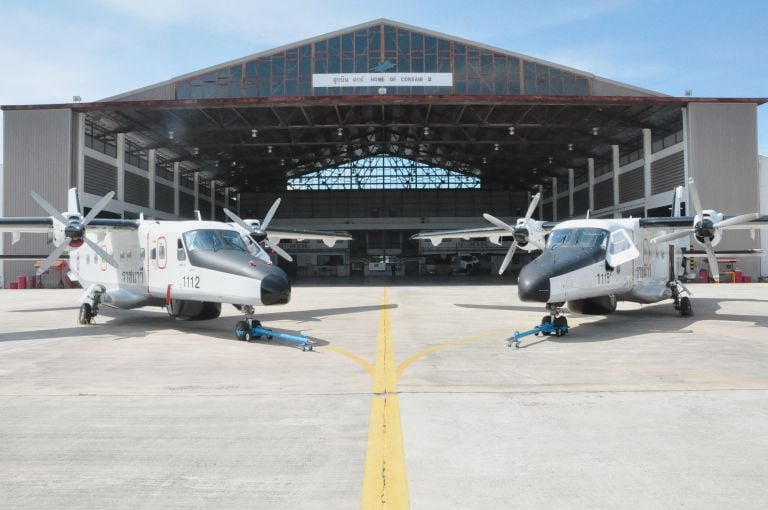 The company said in a statement that it was awarded a contract to “comprehensively modernise” up to seven of these aircraft, pointing out that the first two platforms, which are about 25 years old, have already been flown to Oberpfaffenhofen in Germany on an Antonov AN-124 transport aircraft.

As part of the upgrade, the twin-turboprop aircraft will be equipped with glass cockpits and modern avionics systems. The aircraft will also receive new mission equipment, including a 360° search radar, infrared cameras, as well as a mission management and datalink for data transmission to ground stations and/or ships.

Pilots, crew members, and technicians will be trained in the use of the new equipment, partly in Germany and partly on-site in Thailand, noted that company, adding that RUAG’s factory pilot team will be responsible for ferrying the modernised aircraft to Thailand.

RUAG did not reveal the value of the overhaul programme but the US Naval Air Systems Command (NAVAIR) announced on 22 July 2020 that the company had been awarded a USD40.2 million contract earlier that month to modernise up to seven of these aircraft for the RTN. It noted that the platforms would be upgraded to the Dornier 228 NG standard, adding that the overhaul is expected to provide the aircraft with another 15–20 years of operational service.