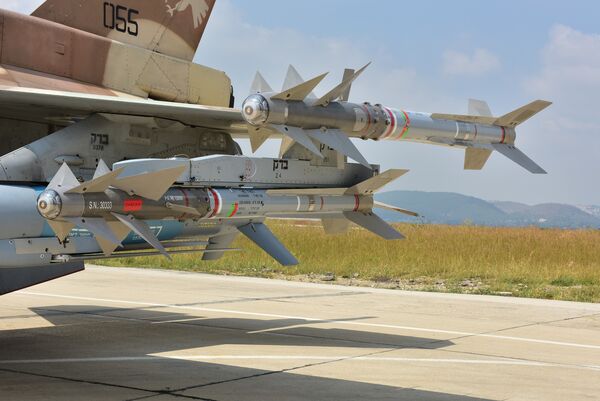 As a consequence, a modern fighter aircraft equipped with Global Link is able to launch a Python-5 AAM towards a target that is derived from the tactical network and not from its own radar, Yaniv Rotem, Marketing and Business Development director, Air-to-Air Missiles, Rafael Advanced Defense Systems, told Janes. According to Rotem, no additional transceiver is required to be installed on the aircraft because the same SDR enables the uplink functions to the missile.