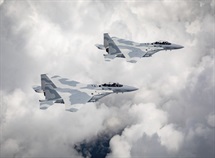 In a release by the Italian Ministry of Defence, Guerini said, “The partnership between Italy and Qatar in the defence sector is confirmed as having a high strategic value. I am here to renew our commitment to deepen the ongoing collaboration that embraces all sectors.” 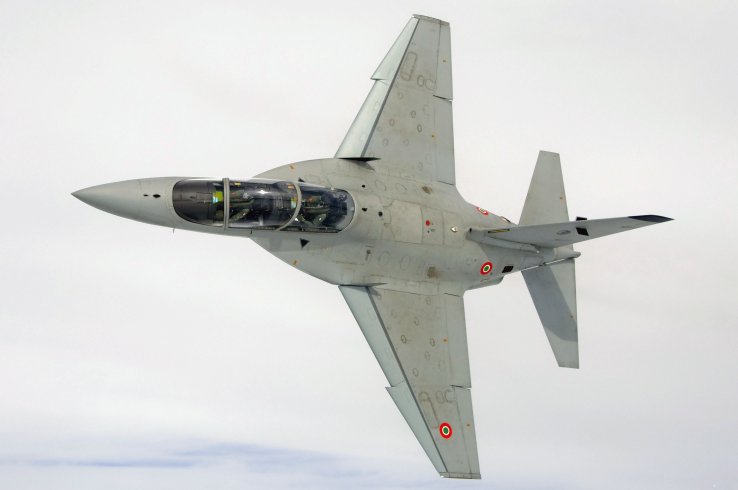 Phase IV training at the IFTS is conducted on the Leonardo M-346. (Leonardo)

Part of the two countries’ co-operation agreement would include the training of Qatar Emiri Air Force (QEAF) pilots at the IFTS, which is operated as a joint venture by Leonardo and the Italian Air Force at Lecce-Galatina, and the soon-to-be-opened facility at Decimomannu Air Base in Sardinia.

According to Janes World Air Forces, in-country flight training is conducted at Qatar’s Armed Forces Air Academy (also known as the Al Zaeem Mohammed bin Abdullah Al Attiyah Air College), established at Al Udeid in 2014. The establishment of the academy is seen as a tangible step towards bringing additional training capacity within Qatar’s borders, rather than the heavy reliance upon foreign states and allies that Qatar has previously required.