Norway’s procurement of five Boeing P-8A Poseidons took a major leap forward on 29 January, with the announcement by the manufacturer that production of the first maritime multimission aircraft (MMA) had begun. 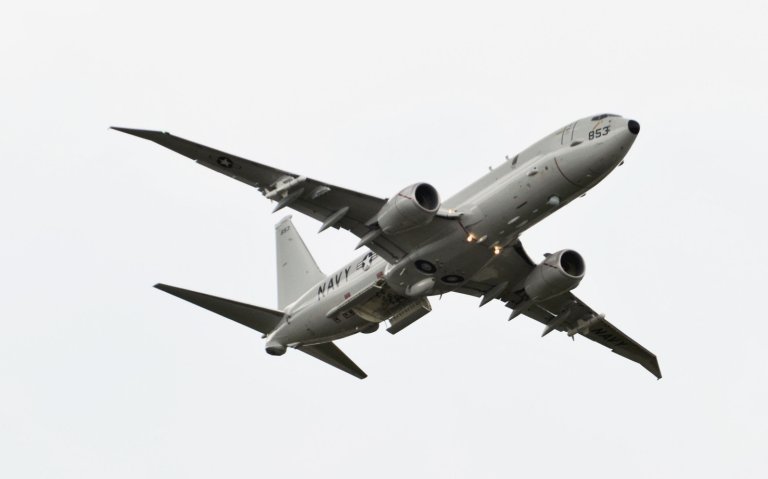 Spirit Aerosystems has begun work on the first 737-800 fuselage for the Royal Norwegian Air Force (RoNAF), ahead of its being mated to 737-900 wings, and other flight and military systems by Boeing at its Seattle facilities.

Norway is procuring the P-8A to replace the six ageing Lockheed Martin P-3C Orion maritime patrol aircraft (MPA) and three Dassault Falcon DA-20 Jet Falcon surveillance aircraft that are currently flown by the RoNAF. It signed for its five aircraft on 29 March 2017 with the overall programme valued at NOK10 billion (USD1.2 billion), some of which will come from the country’s intelligence services budget. All five P-8As are set to be delivered between 2022 and 2023.

The progression of the P-8A programme for Norway (and separately for the United Kingdom) will be welcome for NATO, which is looking to better plug the Greenland, Iceland, and UK (GIUK) Gap against increased Russian maritime activity. With the greatest maximum take-off weight of any dedicated maritime patrol aircraft currently on the market (85,139 kg), the P-8A is equipped with the Raytheon AN/APY-10 maritime surveillance radar and L3 Wescam MX-20HD digital electro-optical/infrared sensors primarily. It has the capacity to carry 129 sonobuoys and can carry the full panoply of anti-submarine and anti-surface weaponry in its internal weapons bay as well as on underwing hardpoints. In the main cabin there are six mission workstations, although there is plenty of room and the necessary power and cooling for expansion.

Norway’s procurement of five Boeing P-8A Poseidons took a major leap forward on 29 January, with the...