The Philippine government’s Department of Budget and Management (DBM) has approved funding for the procurement of a ground-based air defence (GBAD) system for the Philippine Air Force (PAF), according to recently released budgetary documentation.

In a ‘Special Allotment Release Order’ (SARO), the DBM said the PAF’s GBAD project has been allocated PHP2.39 billion (USD48.4 million). It said the funds were approved and released under a SARO issued to the Department of National Defense (DND) in mid-June.

According to the DBM, the SARO provides approval for procurement agencies such as the DND to sign contracts with vendors. 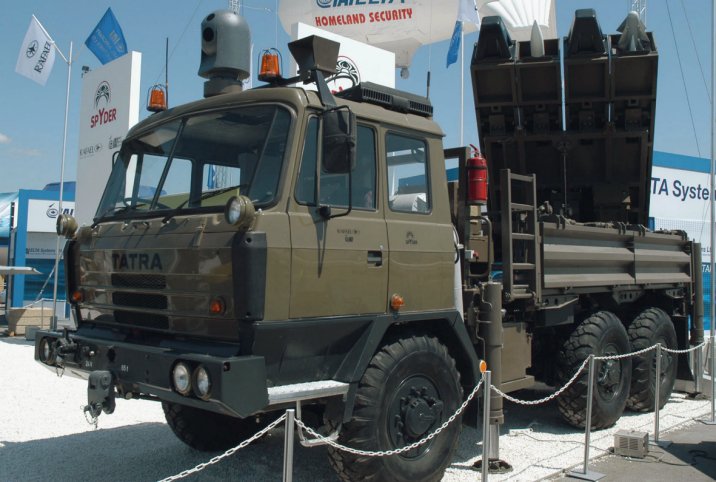 The Philippines has approved funding of nearly USD50 million to procure a ground-based air defence system. The country is expected to seek to acquire the Spyder platform produced by Israeli firm Rafael. (Janes/Patrick Allen)

In January this year Philippine Defense Secretary Delfin Lorenzana said the PAF intended to meet its GBAD requirement through the procurement from Israel of the Spyder self-propelled surface-to-air missile (SAM) system made by Rafael Advanced Defense Systems.

The procurement has been prioritised by the Philippines for several years to boost the PAF’s air defence capability, although the DND has not yet confirmed how many Spyder systems it wants to acquire.

The procurement is included under the second phase of the Revised Armed Forces of the Philippines (AFP) Modernization Program (RAFPMP).

The Philippine government’s Department of Budget and Management (DBM) has approved funding for the p...