The US Department of Defense hopes to move quickly on an implementation plan for the Pentagon’s soon-to-be released strategy for electromagnetic spectrum operations (EMSO), which will be the first major doctrinal overhaul of those operations since 2013.

Officials from the Pentagon’s Electromagnetic Spectrum Operations Cross Functional Team (EMSO CFT), as well as senior departmental leaders, anticipate having an implementation plan in place for the new strategy within six months of the guidance’s final approval, according to US Air Force Brigadier General Darrin Leleux.

“The implementation plan development effort will be designed to identify tasks, reorganisation, timelines, resource requirements and risks to meet the strategy’s goals and objectives,” said Brig Gen Leleux, who serves as the team’s deputy director. He said the terms of reference for the plan have already been approved by senior leaders.

“The new EMSO strategy should build upon the successes of past strategies,” while also charting a new course that supersedes previous doctrine on those types of operations first issued in 2013, as well as 2017 guidance on electronic warfare operations, Brig Gen Leleux said during a 29 September virtual symposium hosted by the Association of Old Crows. 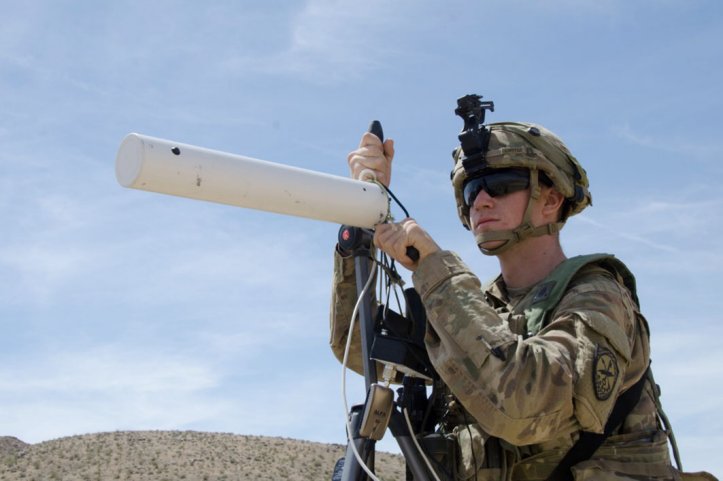 The US Department of Defense hopes to move quickly on an implementation plan for the Pentagon’s soon...