The US Missile Defense Agency’s (MDA’s) Aegis Ashore missile interceptor system is slated to receive USD43.2 million in fiscal year 2022 (FY 2022) to develop improvements, support operations in Romania, and finish construction at a site in Poland.

MDA said in FY 2022 it would “continue High-Altitude Electromagnetic Pulse Combat System hardening in Romania”, and that a long-delayed Aegis Ashore site in Poland is expected to be available by 2022 – at least three years late due to construction delays.

Construction is over 90% complete in Poland, MDA’s director for operations Michelle Atkinson told reporters on 28 May. 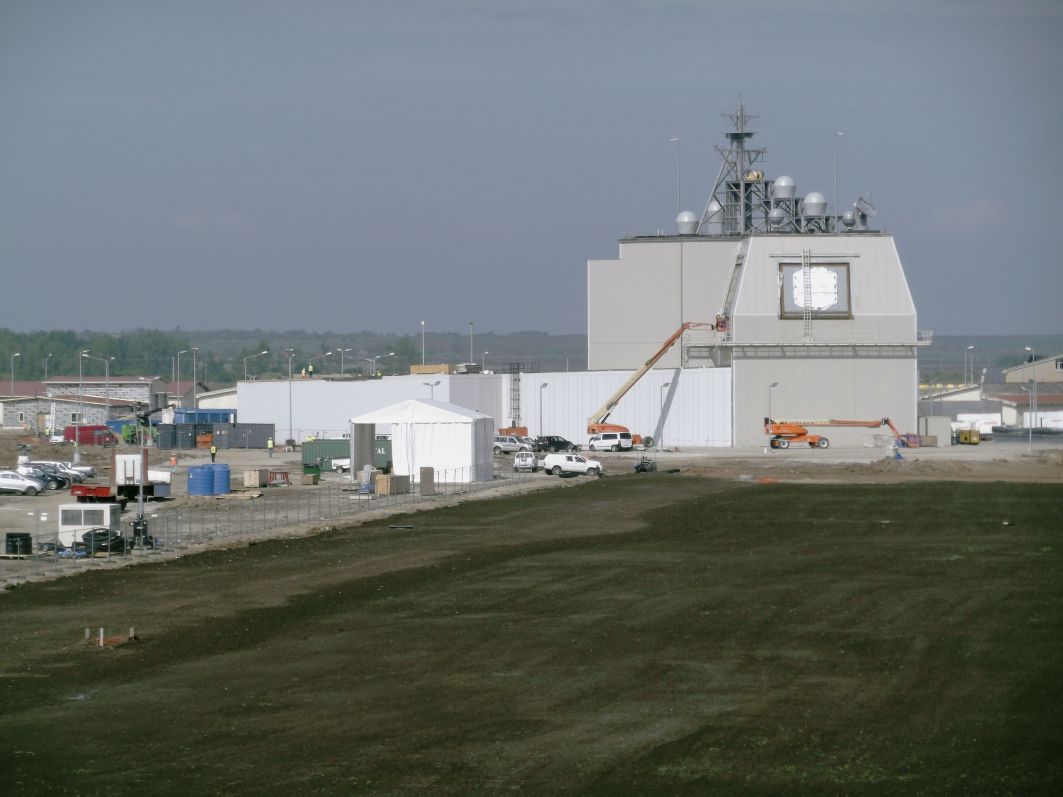 The Aegis Ashore facility in Romania. Its sister facility in Poland is delayed by construction issues. (MDA)

Problems with the Polish site’s auxiliary controls for power, heating, and cooling caused the delays, Vice Admiral Jon Hill, MDA’s director, has said. In December 2019 the agency sent a team to assess the project’s progress to see if it could be phased in sooner, but concluded that it was likely to require some contract modifications to get it done by 2022. The system in Poland was planned to be online by December 2018.

A first Aegis Ashore site, located in Romania, was certified operational in May 2016.