Norinco's Sharp Claw I UGV in service with Chinese army 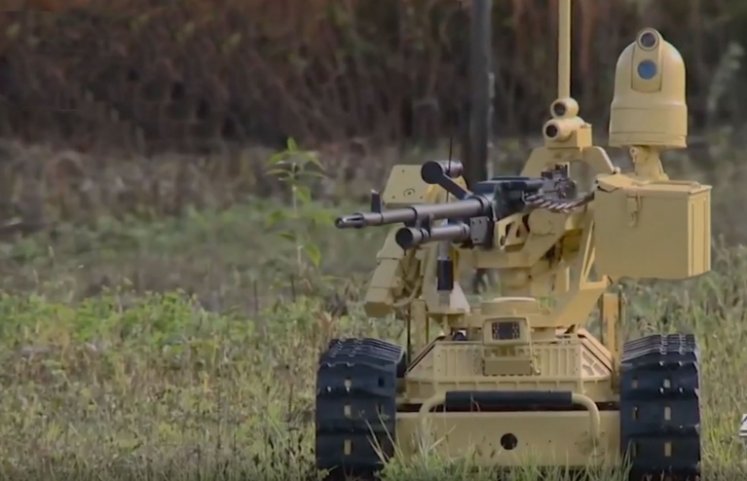 A screen grab from a CCTV 7 video showing the Norinco Sharp Claw I UGV. On 13 April the PLA’s Eastern Theatre Command confirmed via its Sina Weibo account media reports that the UGV is now in service with the PLAGF. (CCTV 7)

In an announcement made on 13 April via its Sina Weibo account the PLA’s Eastern Theatre Command confirmed an 11 April report by the China Central Television 7 (CCTV 7) channel stating that the tracked, combat, and reconnaissance UGV was now in service with the Chinese military.

No information was provided as to when exactly it entered service, the number of platforms being acquired, or which PLAGF units will deploy it.

The UGV, which was first unveiled at the Airshow China 2014 exhibition in Zhuhai, weighs 120 kg, is 60 cm high, 70 cm long, and has an operational range of 1 km, according to Jane’s Land Warfare Platforms: Logistics, Support & Unmanned .

The platform, which can be carried in the cargo bay of the larger Sharp Claw II UGV, has been designed for use in remote areas unsuitable for personnel to detect and attack targets “in all weather conditions during the day and at night”, according to the manufacturer.

The platform, which Norinco claims can operate autonomously, can be armed with a 7.62 mm light machine gun. 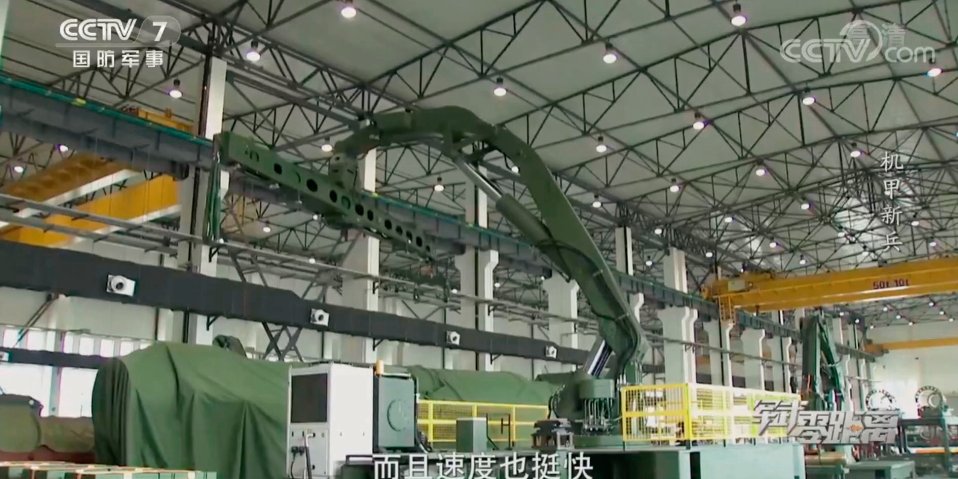