The lightweight four-seat vehicles, which are powered by a turbo diesel engine, are meant to replace quad bikes and other small vehicles operated by the army, and to provide “improved mobility, safety, and versatility to rapidly deployable mobile forces”, according to the MoD. 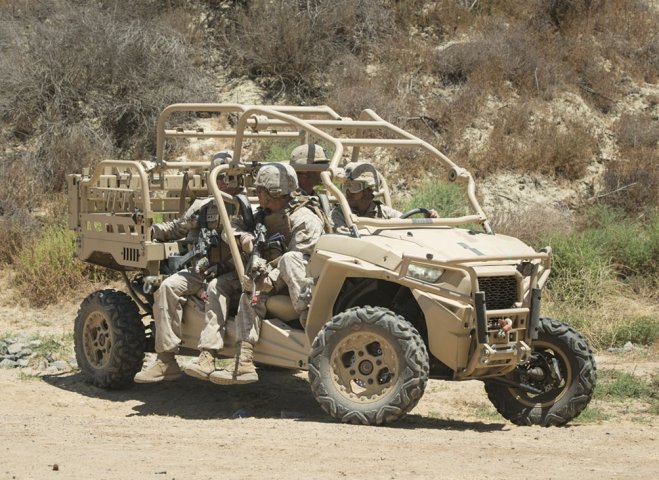 The New Zealand Army has received the first six MRZR D4 all-terrain vehicles (similar to this one in US service) ordered from US company Polaris Government and Defense. (US Marine Corps)

It the latest issue of its monthly Army News publication, the service said it had taken delivery of the compact 4×4 vehicles following extensive trials conducted over a two-year period, adding that the army has an option to acquire additional vehicles “in the near future”, including some units for its ‘Counter Explosives Hazard’ project.

The initial six vehicles, which are being issued to the High Readiness Company of the 1st Battalion, Royal New Zealand Infantry Regiment (1 RNZIR), will enter service “shortly”, according to the publication.

The US State Department has approved a potential USD1.68 billion Foreign Military Sale (FMS) of heav...

The Afghan Ministry of Defense (MoD) announced on 24 February that the Logistics Command of the Afgh...