Logistical challenges probably led the United States to withdraw its M2A2 Bradley infantry fighting vehicles soon after they were deployed to eastern Syria, a report by the US Department of Defense’s (DoD’s) Office of the Inspector General (OIG) has indicated. 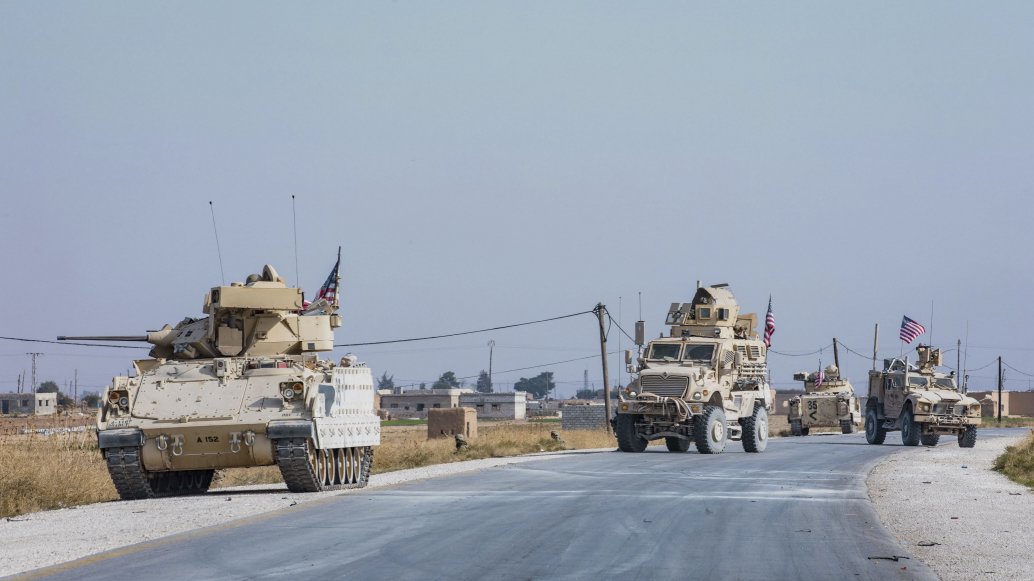 A Bradley from the 30th Armored Brigade Combat Team is seen in Syria on 13 November 2019. (US Army Reserve )

In an apparent reversal of President Donald Trump’s earlier announcement that US forces would withdraw from Syria ahead of a Turkish offensive, the DoD said on 28 October 2019 that mechanised units were being deployed to help the Syrian Democratic Forces (SDF) defend oilfields against the Islamic State extremist group. Bradleys from the 30th Armored Brigade Combat Team were subsequently seen in Syria.

In the report released on 4 February, the OIG noted that a US Army spokesman told the Warzone news website on 27 January that all the Bradleys had returned to Kuwait by the end of November 2019. It said it had not had time to find out why the withdrawal had happened, what the cost of the deployment had been, or what mechanised units remain in Syria.

The OIG noted that the assistant secretary of defense for policy said on 17 December 2019 that the deployment of mechanised units was a “prudent force protection measure” given the dynamic situation in northeast Syria.

US Central Command (CENTCOM) told the OIG a few days later that there were “inherent logistical challenges associated with operating mechanised vehicles in austere environments such as Syria” but that its partnership with the SDF was helping “bridge these gaps”.