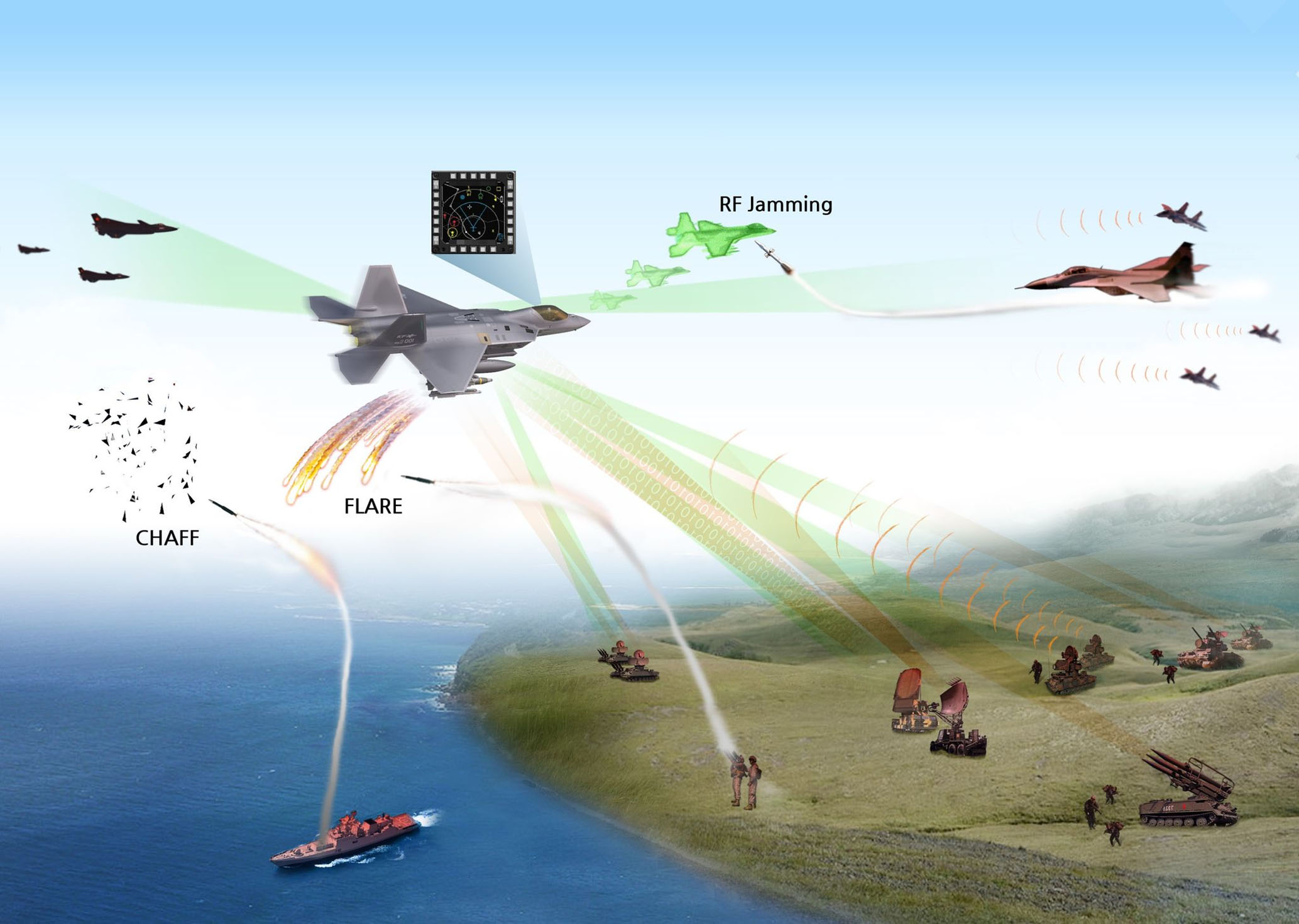 Company officials told Janes that a prototype of the system was delivered to aircraft manufacturer Korea Aerospace Industries (KAI) in the second half of 2020 to equip the KF-X prototypes currently being assembled at KAI headquarters in Sacheon, South Gyeongsang Province. The first prototype is expected to be formally rolled out in April.

KAI expects to complete construction of the second and third KF-X prototypes this year and finish assembling the remaining three aircraft by the first half of 2022. The fourth and sixth prototypes are expected to be tandem-seat variants.

The officials said that the internal EW suite, which was developed under a KRW114.5 billion (USD101 million) contract signed in late October 2016, is expected to enter series production following a series of trials and evaluations.

On its website LIG Nex1 described the system, which it referred to simply as the “KFX EW Suite”, as an “EW self-protection jammer” that is designed to detect, analyse, and jam signals from enemy radars and/or incoming missiles. The suite will also be integrated with countermeasures and decoys on the KF-X, including chaffs and flares.