BAE Systems is continuing development of its private-venture Kingfisher gun-launched, multi-purpose carrier round, with plans now taking shape for firing trials with a sonobuoy payload.

In development since 2018, Kingfisher was originally conceived as a low cost means to deliver an explosive payload at range from a 5-inch (127mm) gun. While concept development has been financed through BAE Systems’ own innovation fund, the company has engaged with the UK Defence Science and Technology Laboratory and the Maritime Capability (MARCAP) staff in Navy Command Headquarters to refine its thinking. Initial engineering feasibility efforts have involved BAE Systems’ Weapon Systems business in Louisville, Kentucky (manufacturer of the Mk 45 Mod 4 gun).

“We started out with a discussion of how we could replace the old Mk 11 Depth Charge with a more novel option,” said Murray Thomson, chief technologist for the Underwater Weapons business of BAE Systems Maritime Services in the UK. “Drawing on technologies and expertise from across BAE Systems, we developed the idea of an underwater explosive charge contained in a round fired from [an] Mk 45 gun.”

The charge would provide ‘escalatory’ effects according to the prevailing rules of engagement, according to Thomson. “It could be a warning shot, it could be a barrier of charges for area denial, or it could be used to disrupt sonar,” he told Janes . 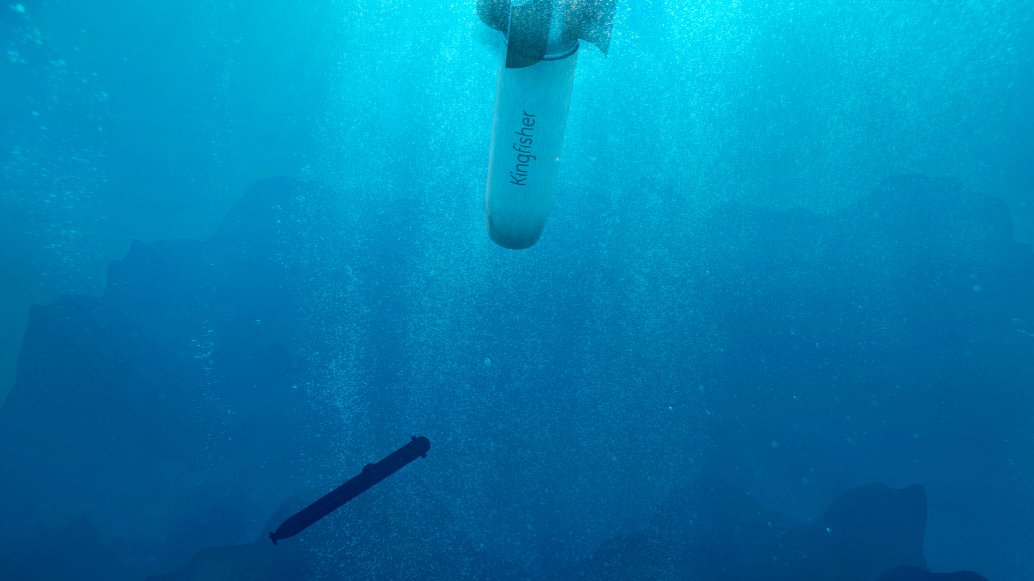