US Navy (USN) spokesperson Brittany Dickerson said on 17 February that the service expects to determine the next steps for the programme on or before 31 March. Naval Air Warfare Center Aircraft Division (NAWCAD) sponsored and held a Phase 2 live demonstration event from 30 November to 18 December 2020 at Yuma Proving Ground, Arizona, to evaluate innovative expeditionary UAVs.

Participation in Phase 2 of this multiphased, merit-based selection process may lead to the award of an other transaction (OT) prototype project. L3Harris, which was selected along with Martin UAV to participate in the live demonstration, said in a 1 December 2020 statement that these OT awards for prototyping have the potential to become a future programme of record estimated to be worth up to USD1 billion. 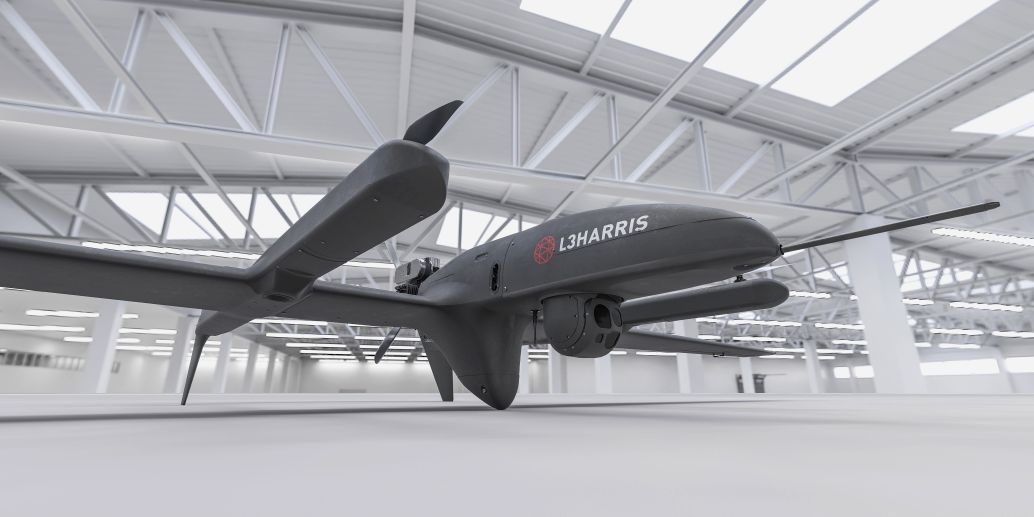 NAWCAD AIRWorks, in collaboration with Innovation and Modernization Patuxent River (IMPAX), which is NAWCAD’s partnership intermediary for experimentation, technology demonstrations, and prototyping, intends to accelerate the identification and evaluation of UAVs that can operate in austere deployed environments without ancillary support systems. AIRWorks is especially interested in systems that do not require dedicated launch or recovery equipment.